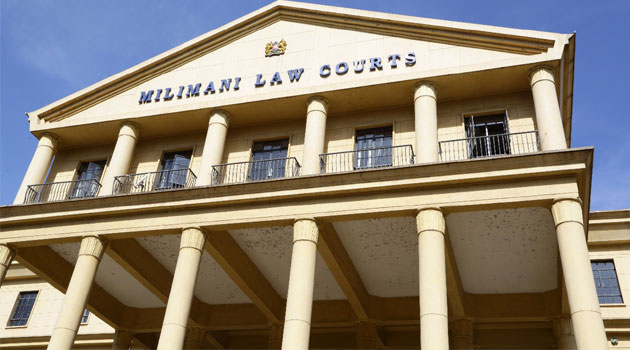 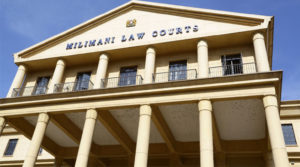 NAIROBI, Kenya, Jul 26 – A man who has been masquerading as a National Intelligent Service (NIS) and Kenya Bureau of Standards (KEBS) official on different occasions will on Thursday be arraigned in court.

The Director of Criminal Investigations (DCI) George Kinoti stated that “the man who was also misrepresenting himself as an official from the Ethics and Anti-Corruption Commission (EACC), the Office of the Director of Public Prosecutions (ODPP) and Immigration will face various charges.”

He stated that he was arrested with fake ID cards showing that he works for the government agencies, two guns and over 700 bullets.

He was arrested on Wednesday in Lavington area where he was meeting businessman Francis Mburu after he promised he will help him deal with the Ruaraka land saga.

He had told Mburu he works with NIS prompting the businessman to alert police.

It was after his arrest that he led police to his house in Syokimau where the weapons, fake IDs and bullets were recovered.

Police said the man has conned many people in the city masquerading as a government official and want anyone who has been a victim to report to Nairobi Area Flying Squad offices.