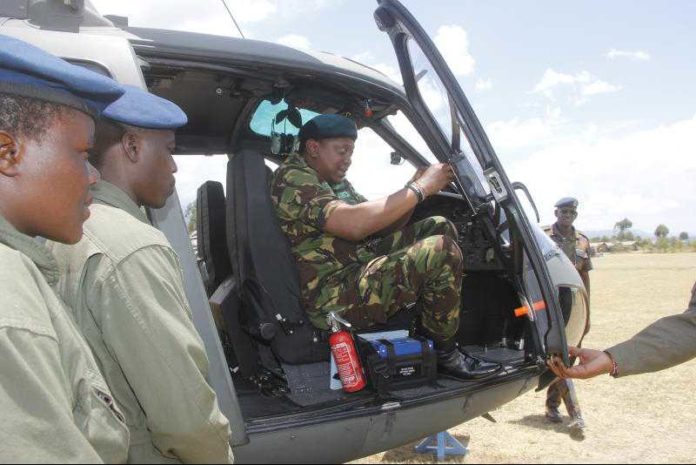 Information contained in the latest edition of Amisom Media Monitoring bulletin stated that the incident reportedly took place in Geriley town, which is near Somalia’s border with Kenya. It was not clear when the alleged bombing took place, damage inflicted and where the planes were operating from.

The Intelligence reports noted that Al-Shabaab fighters plan to attack KDF and police camps in Mandera County. Kenyan Police spokesman Charles Owino said the agencies operating at the border were put on standby following reports the terrorists were gathering in El-Adde, in Somalia’s southern region, Gedo. “Security agencies are also on alert for any possible attack by Al-Shabaab fighters targeting security installations and any other soft targets along the border between Mandera and Elwak,” he said. ALSO READ: KDF deserve more than praise and speeches President Uhuru Kenyatta, while presiding over this year’s KDF Day at the Kenyatta Barracks, Gilgil, said Kenyan troops serving in Somalia will not leave the war-ravaged nation. He said the KDF troops will continue fighting emerging terror threats and ensure long-lasting peace.