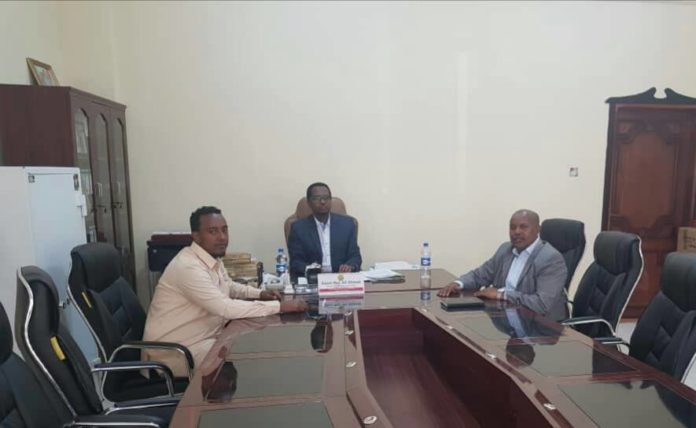 The gathering was held at the Constitutional court premise yesterday and the mission behind the meeting was aimed at addressing ways to follow up the on going reforms spearheaded by the chairman of the constitutional court.

They three officials discussed the best possible way of enhancing the working relations between the judiciary department, the local NGO’s and the international organizations that assist Somaliland on its commitment to reform the justice system.

Issues that were high on the agenda of the talks included the current situation of Somaliland prisons, the efforts that the office of the attorney general is doing.

The justice minister has talked about a new plan which is calling for reforms on the way the notary offices in Somaliland are currently operating.