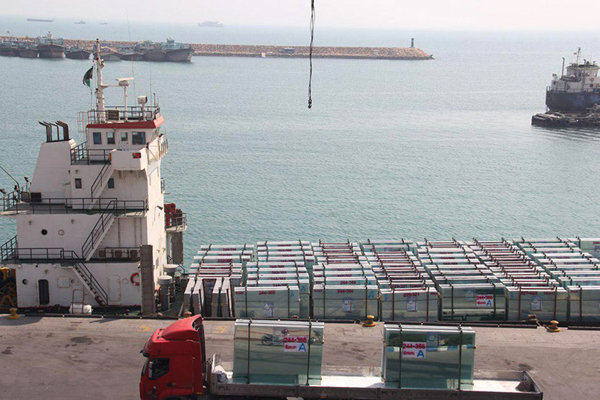 He added that the value of exports to African nations stood at about $752 million last year, which was $142 million more than the figure for the preceding year.