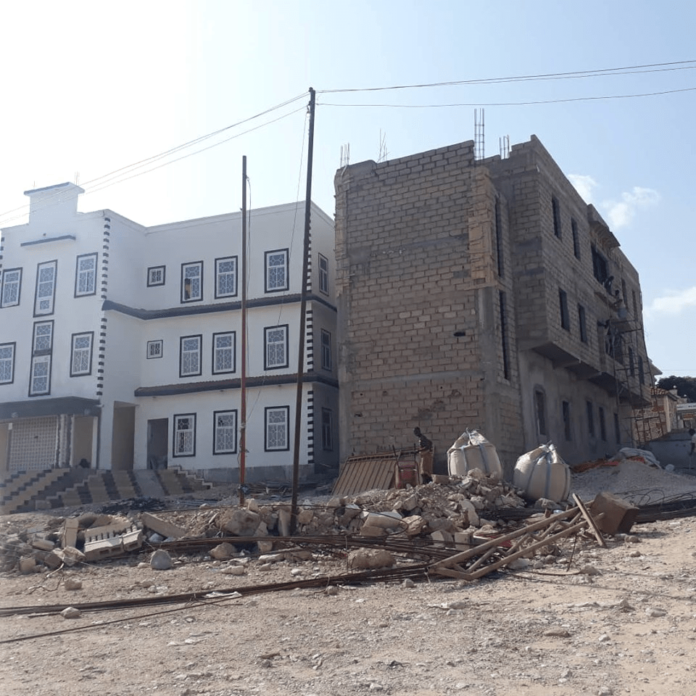 Regional Court in Hargeisa has endorsed a request submitted by the office of the attorney general in Somaliland calling for the immediate shut down of Hadhwanaagnews, a popular Somali website.

The reason for closing the online newspaper is that it has published scathing articles and interviews against the current Bank governor of Somaliland, Mr. Ali Ibrahim Jama a.k.a. Baqdadi, accusing him of diverting state money into his personal use.

The website has accused Mr. Baqdadi that he has misappropriated public funds given to him by Somaliland president in a bid to use it for the reconciliation of Aare’s insurgency with Somaliland gov.

According to Hadhwanaag News webmaster Mr. Ahmed Nasir Farah, they have contacted both the Canadian Media Advocates and the Canadian foreign Affairs Ministry in order to file complaints against the Apparent abuse of power by a Canadian Citizen in a foreign land.

“We did not expect a Canadian Banker will be engaging in an apparent attempt to use a local Kangaroo court to shut media down, one of the first things people pick up when they come to  Canada is the sanctity and the freedom of the press, we do not understand Mr. Baghdadi’s behavior as a fellow Canadians, he should be promoting Canadian values and not acting like a despot ” Said Mr. Farah. Hadhwanaagnews is accusing him of using the state funds for building a brand new story building in Hargeisa.

Mr. Baqdadi, the Central Bank Governor of Somaliland is a retired banker of Canadian citizenship and his familiy is based in Toronto, Canada.

Th court in Hargeisa has said that the website will be under suspension until the court will issues a verdict on the case.

It is informed that all internet providing companies must shut down the website once the court is about to issue a sentence.

The decision to close down the website will be put into effect from today dated the 4th of September, 2019.