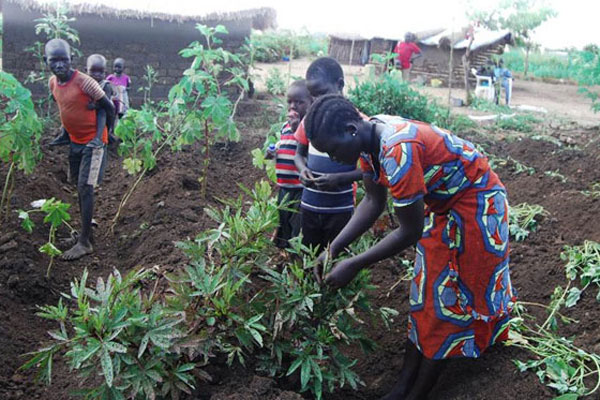 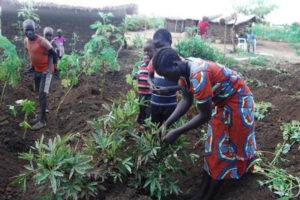 Her brother had been abducted and her mother, Ms Sofia Mire Jimale, was constantly receiving death threats.

Traumatised, the family of eight decided in December 2007 to leave what they had called home since birth without informing anyone.
On arrival, they did not know what to expect and for one year, Abdulkadir was out of school for fear of the unknown.

But her mother encouraged her to carry on and she later joined school even when she did not know a word in English.

“We left Somalia for Uganda because of terror. I could only speak Arabic and feared going out in our new country. I stayed home for a year. My mother insisted I needed to start taking risks. I am glad I did. Uganda is where I have felt I can become someone. My country doesn’t recognise a girl child. Thank you Uganda for helping us refugees pursue our dreams,” a teary Abdulkadir said as she recollected her journey to Uganda.
It is for children such as Abdulkadir that government, together with development partners, including UN agencies and civil society organisations on Friday launched an Education Response Plan (ERP).

The plan targets refugees who left their countries because of instability to enable them access quality education together with the host communities.

First of its kind
ERP is the first of its kind, presenting a policy for refugee education globally. If funded, it will address refugee crisis in Uganda where about 353,000 refugee children and another 171,000 host children are out of school.

Uganda is host to 1.4 million refugees, with more continuing to arrive daily from South Sudan, DR Congo, and other conflict-affected countries.

The Save the Children Fund country director, Ms Brechtje Van Lith, urged donors to support Uganda with funds to enable them implement the plan.
Save the Children says more than 130,000 refugees arrived this year alone, and of these six in every 10 of them are children under 18 years.

Mr David Lawrence Dumba, a South Sudanese refugee, who is now head teacher at Alaba Primary School in Bidibidi settlement camp, reported that they are overwhelmed with learners now at 4,129 with only 36 teachers. Of these pupils, 132 are Ugandans.