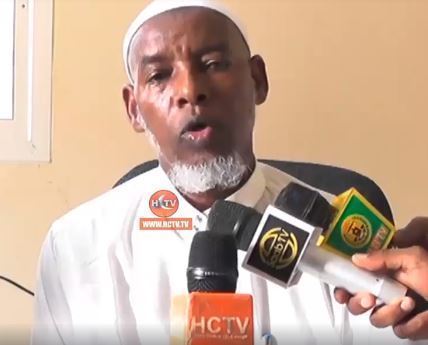 Somaliland gov has said that it has deported US national after he was accused of spreading Christianity in the port city of Berbera. Sahil regional coordinator for the ministry of religious affairs and endowment, Mr. Mohamed Husein told that after investigations proved that although he came to Somaliland on trade affairs then it became quite clear that was in missionary project. The regional coordinator said that he was expelled from Somaliland two months ago. Mr. Mohamed added that he stayed in Somaliland for a year. The US national was said to have distributed copies of the bible translated in Somali language. The ministry of trade revoked his commercial license that he was granted. His name was not identified.