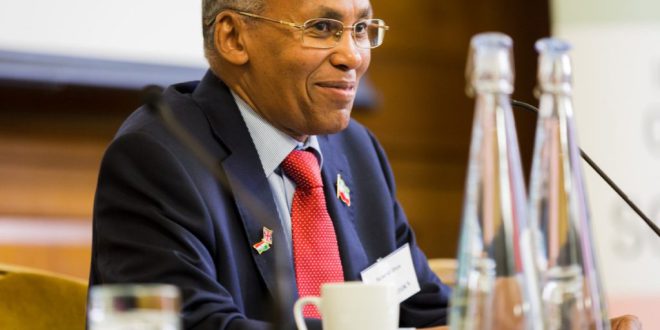 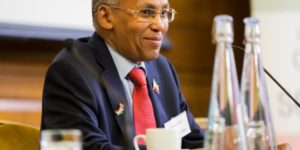 The Minister  Said Sacad Ali Shire, who was part of a long list of newspapers published by The Telegraph, has prepared the Gulf conflict and its potential in the Gulf of Aden and Somaliland, saying Somaliland perceives the potential threats if its country is attacked in other countries, “We will have a road, foreign investment and jobs, and 75% of its people do not work directly,” said Sa’ad Ali Shire, the Minister of Finance.
Minister for Rural Disciplinary Distinctions of the Agreement said: “We know that we are free. There are concerns over the nation. our land can be used to attack the attacks of other people, giving us the potential to retaliate. But we believe that the benefits are bigger than the damage. ”

The newspaper also told Siciid Abdillahi, a port manager at the port of Berbera, saying the arrival of the DP world came to Somaliland to build confidence in anyone else who wants to invest in the country. “The DP world has brought advantages “he added.” He gives confidence to other foreign investors. “He added that Berbera would be a door to East Africa and the Middle East.