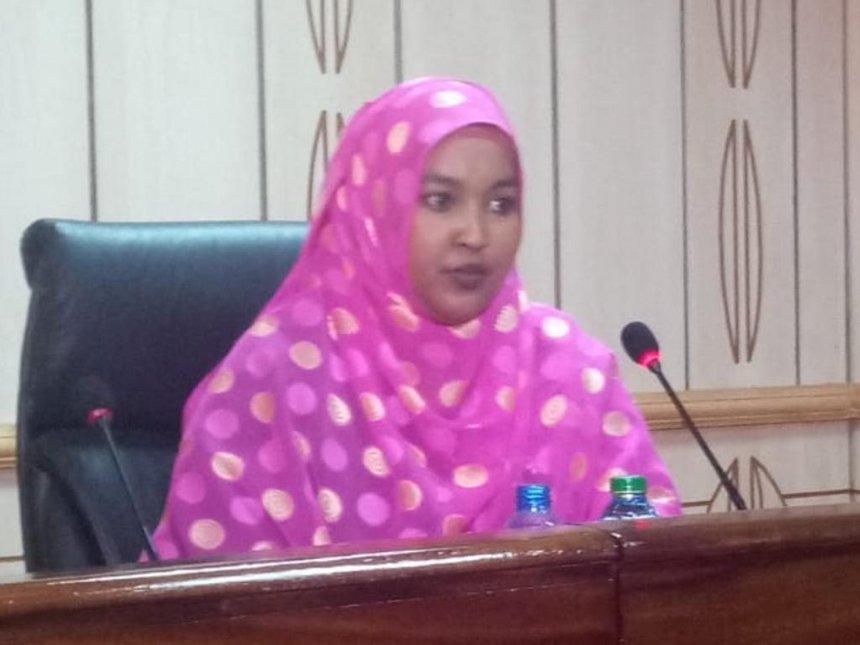 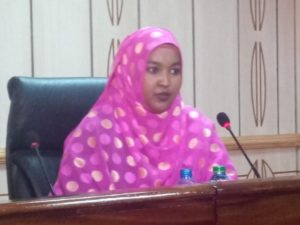 Wajir Woman MP Fatuma Gedi on Tuesday admitted to lobbying and persuading MPs to shoot down the sugar report but denied dishing out bribe.

Appearing before the powers and privileges committee chaired by speaker Justin Muturi, Gedi narrated how the allegations shocked and pained her.

She asked the committee to take action against those making the “wild claims”.

Gedi was adversely mentioned by Kimilili MP Didymus Barasa as having approached him with Sh10,000 in a blue envelope so as to vote against the report of the joint committee of Agriculture and Trade.

Kiambu Woman representative Gathoni Wamuchomba told the committee that she heard some female voices in ladies washroom saying that Gedi gave the Sh20,000 and Sh30,000 to vote against the report.

“The allegations are false. I did not bribe any single member in the house,” said Gedi.

She challenged the Kimilili lawmaker to lay on the table evidence linking her to the bribery claims.

“I don’t know where I got such monies for 349 members. I am just a first time member of parliament.”

Gedi, however, admitted to lobbying members to vote against the report which she claimed was shoddy and did not adequately respond to the mandate of the Joint Committee.