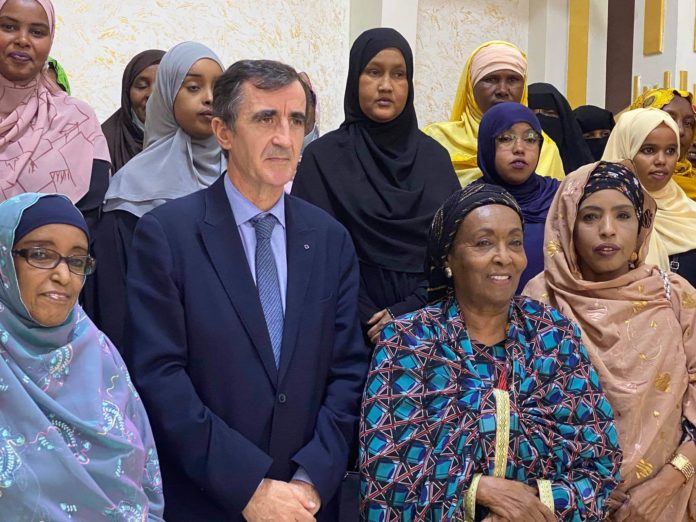 EU Special Representative to Somalia, Nicolas Berlanga while on official working visit to Hargeisa has on Saturday convened with Somaliland Women’s Umbrellas that are spearheading efforts to push for the approval of Women’s Quotas for minorities in Somaliland parliament.

Mr. Berlanga has expressed his support for the bill to be passed by Somaliland parliament.

Among the women elites that have attended the high level talks with the envoy is the Iron Lady of Somaliland Ms. Adna Aden.

EU envoy is heavily involving Somaliland politics by breaching the gap between the national political parties in the country who were locked horns over the formation of new electoral commission.

Berlanga is now throwing his weight behind Somaliland women to have a fair representation at the decision making bodies in the country.

The EU envoy along with Somaliland Women’s Umbrellas have issued a joint statement calling on Somaliland parliament to endorse the Quotas for Minorities Bill. 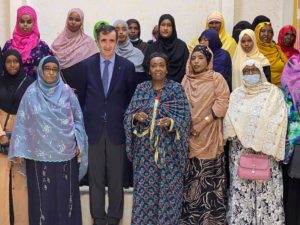 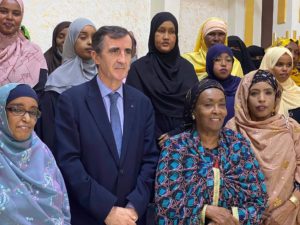