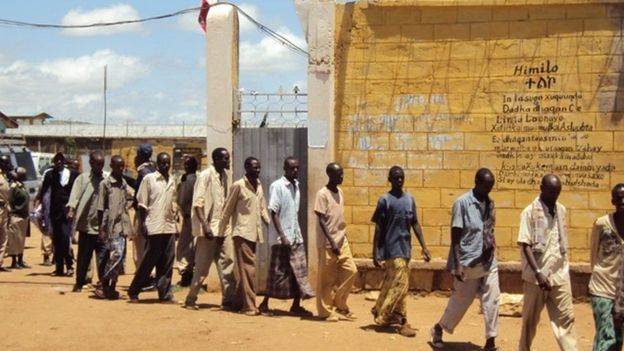 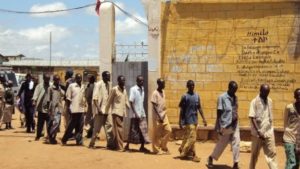 The Somali regional state in Ethiopia has officially announced the closure of its main prison facility, located in the capital, Jijiga.

The Jijiga Central Prison also referred to as ‘Jail Ogaden,’ has been at the center of a Human Rights Watch, HRW, report that exposed massive rights abuse of inmates held in the facility.

Reports by local media indicates that the facility will now be turned into a museum. Jail Ogaden was reported to be one of the tools of repression used by the former regional president Abdi Mohamoud popularly referred to as Abdi Illey.

He is currently the subject of an ongoing criminal court case. He was deposed months back and subsequently arrested by federal forces deployed to restore peace to the region.
The July 2018 HRW report on Jail Ogaden also called on Prime Minister Abiy Ahmed to probe widespread rights abuses routinely carried out on inmates.

The 88-page report asserted that “Prison officials and security forces have arbitrarily detained and tortured prisoners for years in the notorious regional prison known as Jail Ogaden.

“Most prisoners are accused of some affiliation with the Ogaden National Liberation Front (ONLF), a banned opposition group, but most never face charges or trials.”