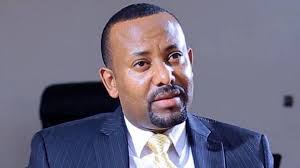 Ethiopia’s prime minister has appointed a team to advise his government on the privatization of state-owned enterprises, his chief of staff said, as part of reforms the new leader has instituted since taking office four months ago. 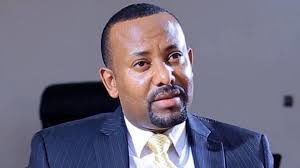 Since becoming prime minister in April, 41-year-old Abiy Ahmed has turned Africa’s most populous after Nigeria on its head with his plans to reshape politics and the economy.

“PM Abiy Ahmed has set up an Advisory Council on the privatization of large state-owned enterprises,” Fitsum Arega, Abiy’s chief of staff said on Twitter late on Friday.

“The Council will ensure the process is managed with utmost transparency and accountability.”

Abiy’s government has said that it is open to selling off a host of state-owned firms, either partially or entirely, as part of economic reforms designed to “unleash the potential of the private sector”.

The government was tendering for advice from global business consultancies including McKinsey and PwC, the country’s information minister told Reuters in July.

Besides his stated desire to attract foreign capital into one of Africa’s most closed states, Abiy has brokered peace with Eritrea, with whom Ethiopia fought a border war two decades ago.