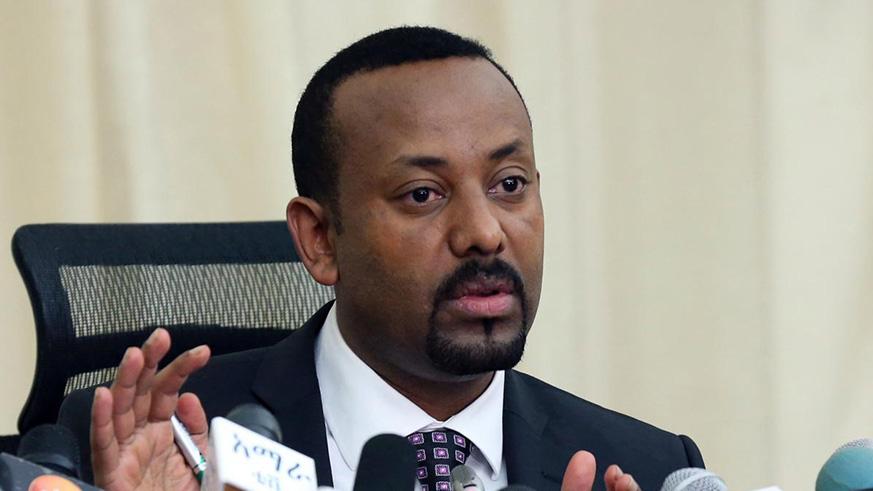 Ethiopian Prime Minister Abiy Ahmed on Tuesday unveiled a downsized cabinet where, in a first, half the members are women, a top official said.

“Women are assigned to run key ministerial portfolios including ministries of Peace, Trade and Industry, and Defence,” he tweeted.

The new Minister of National Defence, Aisha Mohammed, is the first woman to hold the post. Minister of Peace Muferiat Kamil is the former speaker of parliament.

The previous cabinet had 28 ministers, of which only five were women.

The shakeup is the latest in a series of dramatic reforms implemented by Abiy since he took office in April after more than two years of anti-government unrest that contributed to his predecessor’s sudden resignation.

Abiy, 42, took office after anti-government protests began in late 2015 by Ethiopia’s two largest ethnic groups against the heavy-handed rule of the Ethiopian People’s Revolutionary Democratic Front (EPRDF), which controls every seat in parliament together with its allies.

But since taking power, his government has been rocked by successive ethnic clashes in the countryside including violence in southern Ethiopia that has displaced nearly one million people.