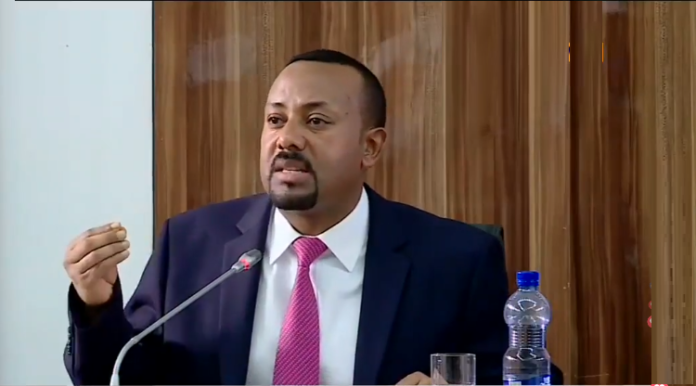 The Prime Minister on the occasion said close to 20 armed and unarmed political parties have returned home from abroad based on the invitation extended by the government.

And these political parties should come up with new ideas that would help to pull the country out of poverty and promote peace.

Most of them are working to build democracy, the Prime Minister, said further vowing to take legal action against political parties that operate in breach of the country’s law.

According to the Prime Minister about 90 percent of people who were displaced due to conflicts following the reforms have now returned back to their villages.

The Prime Minister also urged students of higher education institutions to be an instrument for political parties. Students are required to generate new ideas not to create fire by rubbing stones that affects the peace of the country.