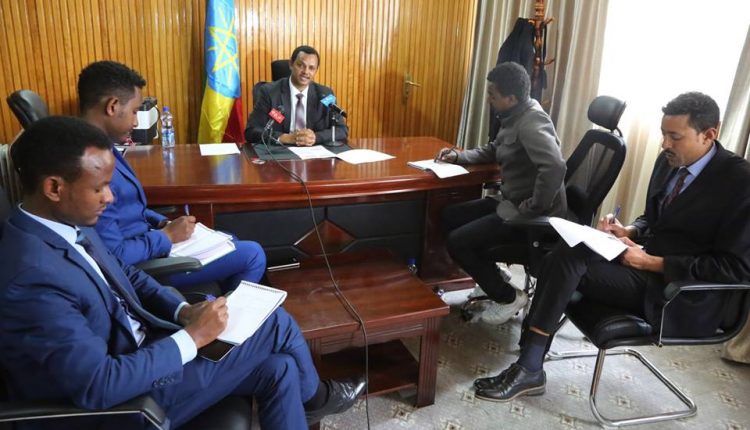 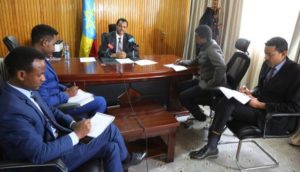 In his briefing, Prof. Aferwork said the Ministry has enjoyed outstanding diplomatic successes in the budget year, further noting that Ministry has been effective in accomplishing the tasks it planned earlier at the beginning of the year.

Detailing the activities done in 2017/18, Prof. Aferwork said the Ministry has been engaged in various tasks, including making use of studies to assess strategic partners that would support Ethiopia’s development endeavors as well as conducting high level visits as a means to maximize the country’s national interest.

Prof. Aferwork remarked that Ethiopia has embarked on bilateral and multilateral diplomatic instruments with the view to promoting peace, stability, as well as economic integration in the Horn of Africa region, adding “substantial successes are recorded in this regard “.

He also added new Embassies, Consular offices, and Honorary Consuls are being opened in different countries in a bid to enhance Ethiopia’s representations overseas.