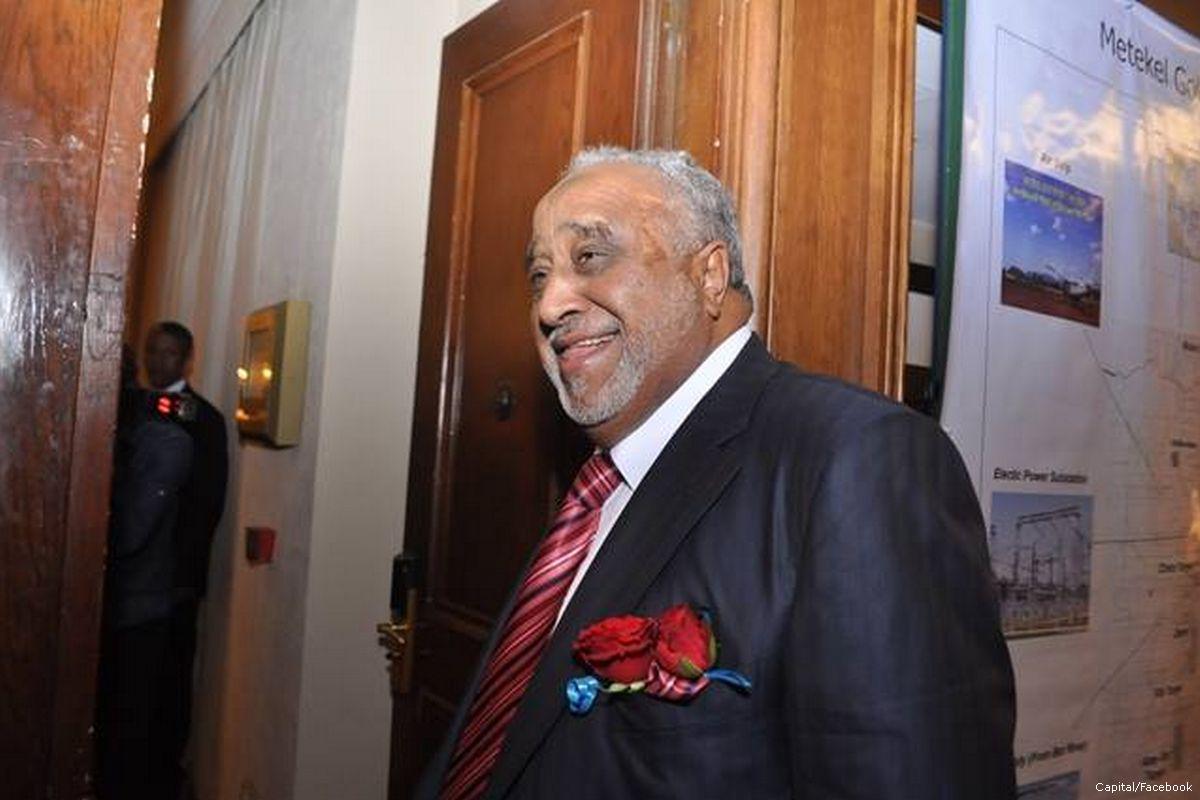 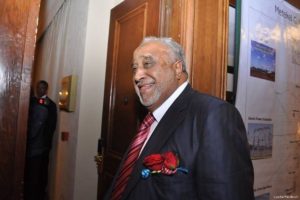 In May, Abe Ahmed demanded the Saudi Crown Prince Mohammed Bin Salman to release Al-Amoudi during his two-day visit to the kingdom.

Speaking to the Ethiopian public in a town hall-style gathering, Abe Ahmed said that Al-Amoudi was supposed to be released and leave Riyadh based on a prior agreement with Bin Salman. “I was told in the middle of the night that his release was being postponed for some proceedings,” he explained.

The Ethiopian official pointed out that Al-Amoudi’s release was expected to happen “soon.”

Mohammed Al-Amoudi, a son of a Saudi father and an Ethiopian mother, is a billionaire who has invested heavily in construction, agriculture and mining in Ethiopia. His total wealth was reported to have amounted to $13.5 billion. He was among 11 Saudi princes, four current ministers and top businesspeople, who have been in detention since November as part of the Saudi government’s anti-corruption crackdown.