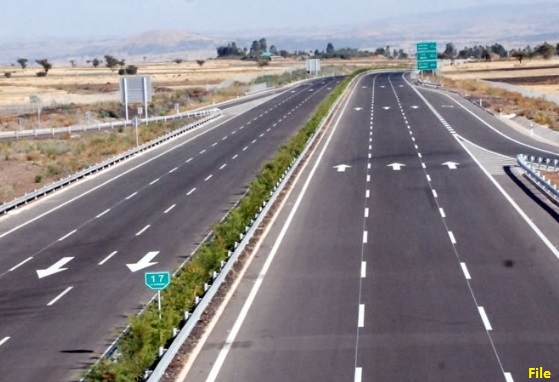 NAIROBI (Reuters) – Ethiopia announced $7 billion worth of new road and power supply projects on Friday, according to the state-affiliated Fana news agency.

The government’s Public-Private Partnerships Office said the three road and 13 power projects would be launched this fiscal year, after the tendering processes were completed, Fana reported.

It did not say how they would be financed or give any other details on the projects.

Ethiopia – which has recorded the highest economic growth rate in sub-Saharan Africa for years – has invested heavily in state-led infrastructure projects, drawing on foreign borrowing and its own foreign exchange reserves.

But there have been signs that China, a major creditor, is slowing financing to Addis Ababa as doubts grow over the profitability of some infrastructure projects there.