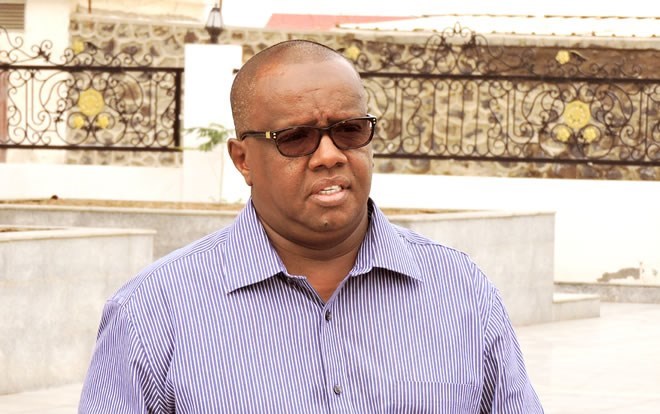 HARGEISA– Traditional elders in Somaliland have warned the government against extraditing a well-known trader to Djibouti government. Ahmed Osman Guelleh, a trader who hails from Djibouti, has been living in Hargeisa for more than a year since fleeing Djibouti. The trader is a vocal critic of President of Djibouti Ismail Omar Guelleh.

According to the government of Djibouti, Osman is accused of being a traitor and is wanted in Djibouti. In a press conference, the clan elders urged the president of Somaliland, Muse Bihi Abdi to bar the arrest and plans to hand over the trader to the government of Djibouti.
Speaking to the media, the head of the Arab clan, Suldan Mohamed Farah called on the government to refrain attempts that could fuel violence. “We believe that the president knows about what his cabinet ministers are working, therefore we warn against anything that forces the tribe to mull over the future cooperation of his government,” Farah said. The press conference comes on the heel of a warrant arrest for the trader issued by Somaliland ministry for Justice.