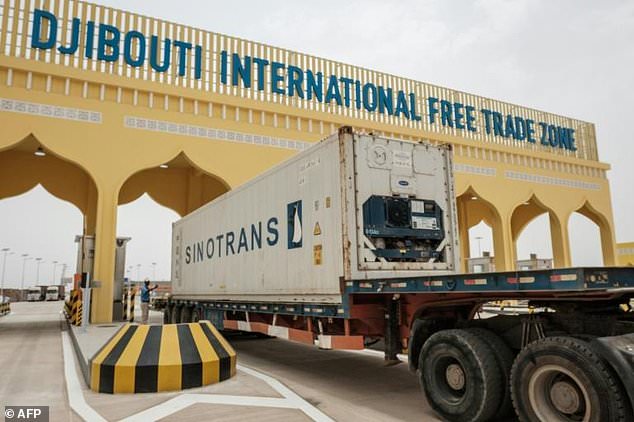 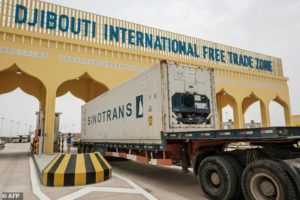 Djibouti on Thursday hailed a new era in its relations with rival Eritrea, whose foreign minister paid a surprise visit to the country as part of a regional bid to soothe tensions between the neighbours.

The two small Horn of Africa nations have been at loggerheads for decades over the disputed border region of Doumeira, and clashes erupted in 2008. Qatar brokered a peace deal in 2010 but relations have remained strained.

Djiboutian Foreign Minister Mahamoud Ali Youssouf said his Eritrean counterpart Osman Saleh was visiting to “open a new era in relations between our two countries. Now it is the time for peace”.

Saleh was accompanied by his Somalian counterpart Ahmed Isse Awad and Ethiopia’s Workneh Gebeyehu who travelled to Djibouti to “advance dialogue” between the two nations, Ethiopian state media reported.

Their visit came a day after the presidents of Somalia and Eritrea and Workneh met in Asmara.

It is the latest rapprochement in the region after Ethiopia and Eritrea signed a peace pact in July ending two decades of cold war after a two-year border war that broke out in 1998.

“I think it is cooling off, peace and stability that will lead to regional integration,” said Youssouf.

“Today the message that we have for the Djiboutian people, the Eritrean people and all in the region, is that the Horn of Africa is heading towards peace.”

Djibouti government spokesman Naguib Ali Taher told AFP bilateral relations have been “interrupted” but that both maintain embassies in each other’s countries.

Tensions between the two countries rose last year after mediator Qatar pulled its peacekeepers out of the disputed zone of Doumeira.

This came after both Djibouti and Eritrea sided with Saudi Arabia in the row between Qatar and its Gulf neighbours.

Djibouti then accused Eritrea of briefly moving troops into Doumeira, a piece of land jutting into the Red Sea that the two countries had previously squabbled over in 1996 and 1999.

In April 1996 they almost went to war after a Djibouti official accused Asmara of shelling the town of Ras Doumeira.

In 1999 Eritrea accused Djibouti of siding with Asmara’s arch-foe Ethiopia while Djibouti alleged its neighbour was supporting Djiboutian rebels and had designs on the Ras Doumeira region, which Eritrea denied.

The clashes in 2008 came after Djibouti accused Eritrean forces of digging trenches on both sides of the border, moving several hundred metres (yards) into Djiboutian territory — which Asmara denied.

Eritrea withdrew in 2010 after Doha stepped in to mediate and sealed a deal in which further dialogue would lead to the demarcation of the border — however this was never done.

Djibouti asked both the African Union and the United Nations to help mediate the dispute after Qatar’s withdrawal.

The warming of ties in the Horn of Africa has seen Ethiopia and Eritrea re-open air links, embassies and trade routes.