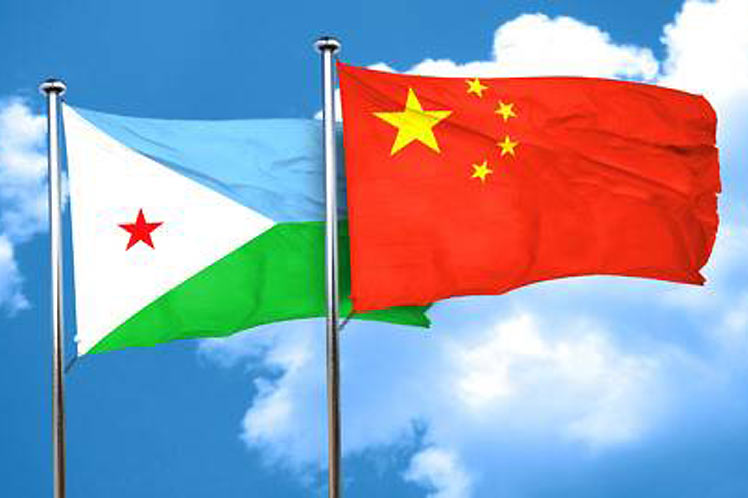 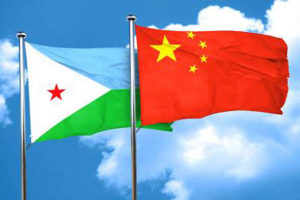 The government of Djibouti is currently studying ways to strengthen collaboration with China, both politically and economically.
According to a report in La Nation, this progress was made at the recently held China-Africa Cooperation Forum, where Beijing promised to help Djibouti in its search for a development path.

According to the media, the strategic partnership will be adjusted to national conditions and will be ready to expand exchanges between governments, legislative bodies, parties and local regions of both countries.

At the same time, it is planned to intensify contacts between peoples in order to consolidate the popular and social foundations of friendship.

The signing of cooperation documents on the joint construction of the Silk Road Strip will give new impetus to bilateral ties,’ the newspaper said.

In the opinion of Djiboutian President Ismail Omar Guelleh, the two states also wish to strengthen coordination on international and regional issues, such as climate change, to better safeguard common interests, as well as those of other developing nations.