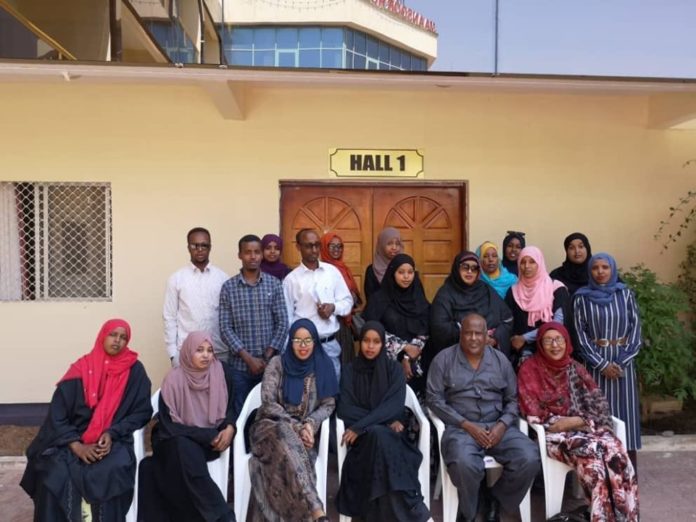 ISCO Somaliland is a coalition for the independent civil Society organisation of Somaliland to cooperate on areas of democracy and civil rights.

The purpose of this briefing is to provide essential information regarding the challenges facing the democratisation process of Somaliland and to recommend steps to be taken to address challenges and learn from past lessons. There are key moments in history that define the process and needs to be revisited to understand the challenges Somaliland is encountering to advance its democratic credentials.

The inability to hold elections periodically as required by the constitution and international standards is questioning both the internal legitimacy and Somaliland’s international credentials as a new democratic partner seeking international recognition. Constant extension of terms and postponement of elections marred the country’s democratic credentials. The wrong turn was taken in 2007/2008, the second phase of the election cycle.

After approval of the constitution in 2001, Somaliland has taken bold steps by holding three consecutive elections in 2002, 2003 and 2005 for local councils, presidential and House of Representatives, respectively. The second phase that was planned to start in 2007 failed. The country descended into an era of stalemate, and political enigma.

The civic space started shrinking, the line between the civil society and government became blurred and democracy is arguably in decline. Despite these challenges, Somaliland remains relatively peaceful and partly free, according to Freedom House annual rankings. A presidential election was held on November 2017. Somaliland remains a leading democratic country in a turbulent region.

This report identifies the following challenges:

·Disfranchising and exclusive electoral system; and

The briefing makes recommendations to progress the democratisation process, hold periodic free and fair elections, peaceful rotations of power, separation of powers, inclusiveness, freedom of expression, independence of the media and civic space.