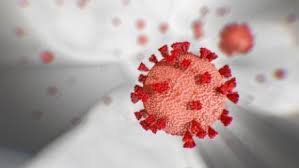 The novel coronavirus has so far claimed the lives of 40 Somaliland expatriates living in the UK. This was announced by Somaliland head of  mission to the UK, Abdilahi Abdi Derie on Tuesday. He said that he has a list of 40 people who are originally from Somaliland and who have succumbed to the complications of the deadly Covid-19 in the UK. Mr. Derie further revealed that the expatriates claimed by Covid-19 are mainly the elderly and the youth who were scattered in Great Britain. The head of mission said that he kept in touch with bereaved family members and spoke through the phone despite restrictions that prevented from attending their burials. He said that the infection has taken a heavy toll on SL community in the UK particularly those living in London, Sheffield, Liverpool, Bristol, Birmingham and Coventry.