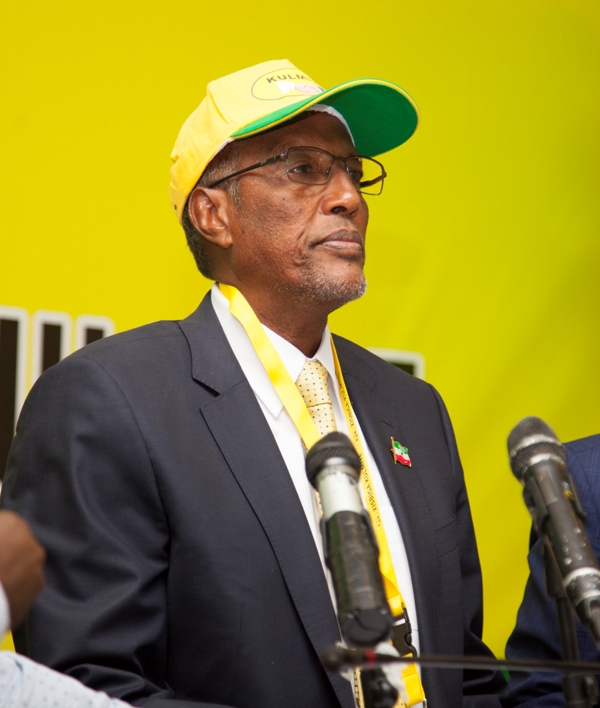 President of the republic of Somaliland and the chairperson of the ruling KULMIYE party H.E Muse Bihi Abdi today officially closed the sixth convention of the ruling party central committee. The President after closing the meeting answered questions asked by the party central committee delegates regarding the promises he made during the campaign time and grievances regarding the services that the government is supposed to offer to the public.

On his part, the President answered the questions regarding the complaints on case-to-case basis and the cause of action taken by the government in addressing them. He further acknowledged the need for accountability in a bid to find solutions affecting the public.

The president of the Republic of Somaliland, the chairman of the party, has closed the sixth meeting of the KULMIYE party today in Boorama, the capital of Awdal.