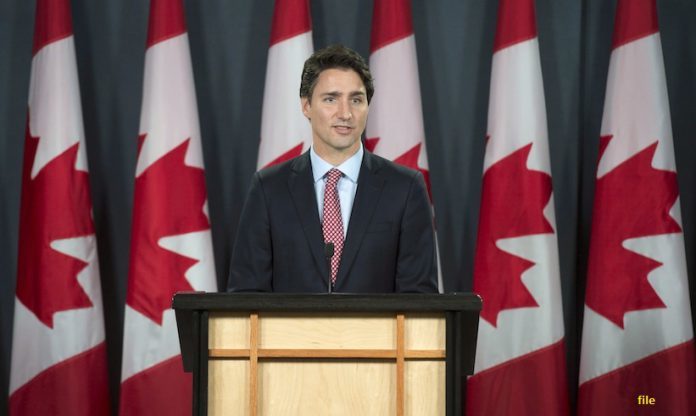 Premier Trudeau shared his support and appreciation for the role that Ethiopia is playing in the region.

Theresa May said appointment of the first Ethiopian president is a showcase of gender parity for Africa in higher posts.

In Ethiopia many women held key government positions including in presidency, parliament and half of the ministries following ongoing comprehensive reform with the new leadership.