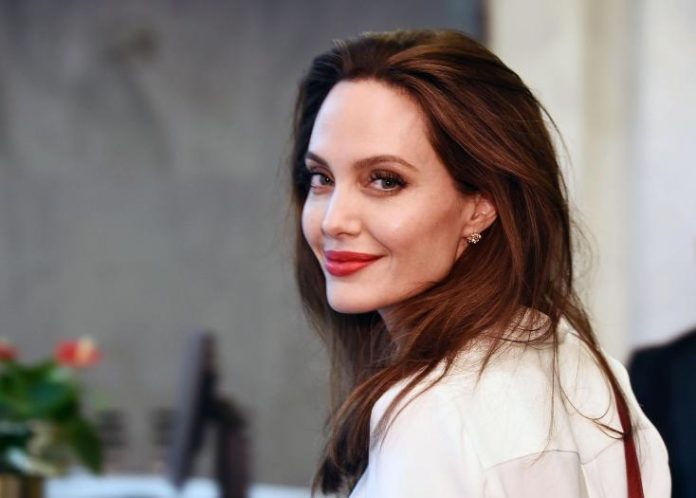 Angelina Jolie is one of the most celebrated actresses in Hollywood. And after being in the limelight recently for her divorce from Brad Pitt, it looks like the star is finally returning to a place that is close to her heart. The Tomb Raider actress recently visited Ethiopia with four of her kids, Shiloh, Zahara, and twins, Knox and Vivienne. The family spent their New Year’s Eve in the region, reported People magazine.

While staying in Ethiopia, Angelina has also met their president, Sahle-Work Zewde – who is also the first woman in the country to hold office. Not only that, she is also the first African woman to be given such a position of power. Angelina was accompanied by Shiloh and Zahara to meet with Sahle-Work Zewde and believes that it was a special treat for Zahara, who turns 15 January 8 as Zahara originally hails from Africa as well. Angelian and Sahle’s talks covered education, sanitary pad solutions to help girls continue their schooling and the Ethiopian culture and history. The group also discussed the actress’ ongoing efforts to treat drug-resistant tuberculosis. She has funded efforts under the Zahara Program for years as well. The Jolie Pitt Foundation had partnered with the Global Health Committee and the Ethiopian Federal Ministry of Health in 2009 to create an initiative to treat drug-resistant TB.

Speaking of her kids entering the world of entertainment, Angelina once shared, “None of my kids want to be actors. They’re into business, humanitarian affairs, things like that.” Zahara has already ventured into the business world. She debuted her Zahara Collection jewelry line in collaboration with jeweler Robert Procop at the Los Angeles premiere of Maleficent: Mistress of Evil. Proceedings from the benefit were handed over to Los Angeles-based House of Ruth Shelters, which provided transitional housing for battered women and children.