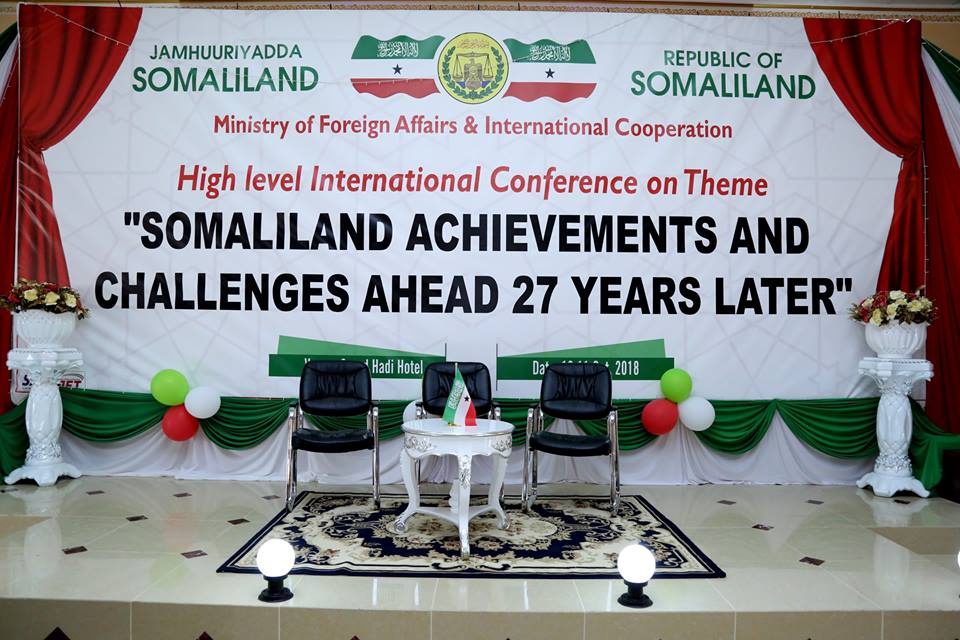 As we are aware, Recognition combines international law and international politics. Recognition of sovereignty of a new state is of two stages: Country Recognition stage -– a recognition by a UN member country or countries; and United Nations Recognition stage — which is the admission to have a seat in the UN; the latter is a form of approval that become the golden standard of international legitimacy.
Country Recognition depends upon the international politics because it is recognition at the discretion of the existing countries whether they recognize that state or not to recognize. There is no official policy upon countries of what is required for recognition of a new state; in other words, there is no cookie-cutter approach indicating a country to recognize a new state. Instead, the decision to recognize a state or establish diplomatic relations with unrecognized state is based on the national interests of the existing countries.
United Nations Recognition depends on international laws; because it goes through a process based on international laws. It is like a stamp that says, you are now a full member of the international community. United Nations recognition is the harder part of recognition searching efforts of such states. But this can become easy if that new state first achieve the country recognition, especially countries that have influence in the world politics or Regional politics.
In this article the most important thing I recommend to the ruling authorities of Somaliland is to put all their efforts to secure country recognition urgently from at least one UN member country; and to seize the shinning opportunities surrounding us. Though Somaliland marches the qualifications and conditions of statehood and has its own country; that doesn’t mean it is going to be taken seriously by the international community and the UN. According to the minimum standards for statehood specified by the customary international law; even a small area located on a 10,000-square-foot platform in the North Sea has tried to claim sovereignty under these qualifications. But it depends how hard Somaliland works and how it understands the importance of seizing the moments for greatness when it is ripe.
After nearly twenty seven years from the day we declared Somaliland as a state; it is shameful still not gaining even a single friend country acknowledged our existence as a state. Somaliland’s declaration as an existing state will not work sooner or later, within this diplomatic stagnation; unless one or more countries acknowledge and recognize its statehood. There are around thirty above states including Somaliland which are unrecognized states by the United Nations; but all these states except Somaliland acquired country recognitions from some UN member countries. All of them can have the opportunity of gaining a seat at the table of the general assembly anytime soon; because their recognizers are lobbying for their statehood recognition in the International organizations.
If Somaliland achieves recognition from even one country; will be a purely successful political act for Somaliland. That such recognition will open the road leading us to full UN recognition; giving Somaliland the opportunity to stop Somalia‘s naked claiming of Somaliland as part of its country. Such country or countries will also take actions lopping our rights for recognition among its friends and within the International organizations like the UN, AU, etc. we need a government that should approach all friendly nations who sympathize our Self-determination Rights; with an effective diplomacy and political tactics. It requires a lot of effort, courageous decisions and choosing the right friends that have sympathy for our statehood and recognition.
President Bihi’s government is still riding the cart on the road of the wrong turn that the previous government made. If it is ready to make a brave & right decision at this right time we are within; making the right choice from a range of ripe opportunities of recognition knocking our doors; I am optimist about it – “an optimist sees the opportunity in every difficulty as Winston S. Churchill said. I can assure that there are world power countries who are committed to recognize Somaliland as a sovereign state; committed to influence their friend countries to do the same; ready to provide Somaliland with political support, security protection, military training and capability build-up, social sectors and economic development projects; ready to make lobbying in all concerned Legal Organizations for our legal rights as a state.
Adam Ali Younis. Email: aayonis@hotmail.com