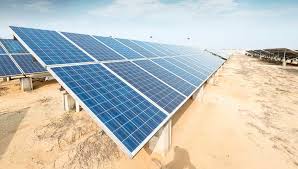 Saudi Arabian Company For Water And Power Projects (ACWA Power) has won a $300 million worth solar Public Venture (PV) contract in Ethiopia, becoming the first private company to win a mega project under the Public Private Partnership (PPP), according to the news portal »Utilities Middle East«. The company was one of 12 companies that submitted their respective Request for Proposal (RFP) last February.
The site, which is located in Somali and Afar regional states, respectively, will generate a total of 250 MW, says the article. The company has offered ¢2.526 per kilowatt hour for both sites.