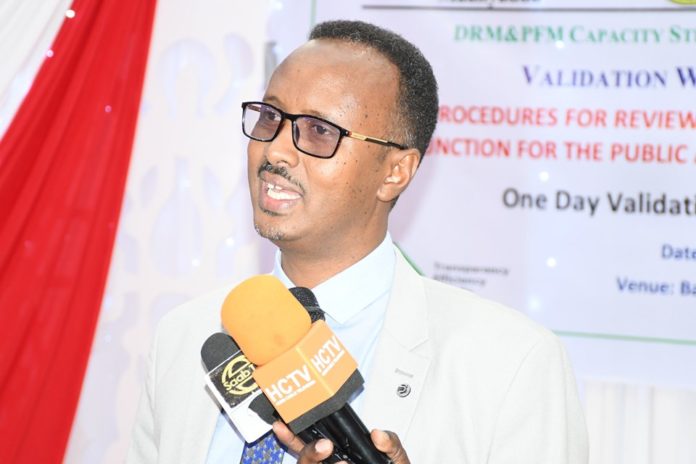 The PFM reform Coordination Department of the Ministry of Finance Development has organized a-one-day Validation Workshop on Rules of Procedure for Reviewing Auditor General Reports and Functions of the Public Accounts Committee (PAC) at Baraar Hotel, Hargeisa, on October 06, 2019.

The validation workshop was officially opened by the Deputy speaker of the House of Representatives, Honorable Ahmedyasin Sh. Ali Ayaanle who stressed the significance of having rules of procedure in place for reviewing Auditor General Reports and the role of PAC in scrutinizing public expenditure.

The Public Accounts Committee scrutinizes the value for money, efficiency and effectiveness of public spending and holds the government accountable.

The PFM strives to achieve the highest possible efficiency, transparency, and accountability in the allocation, management and use of public finances to meet Somaliland’s development and economic growth priorities. 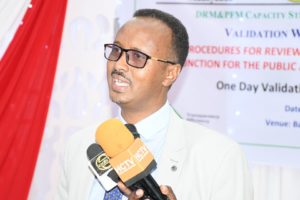 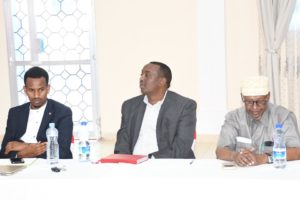 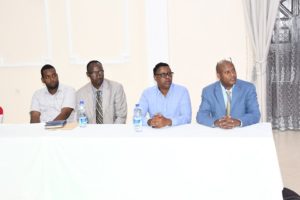 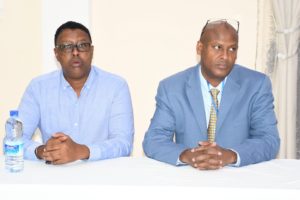 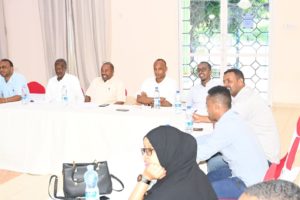 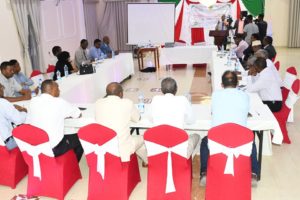