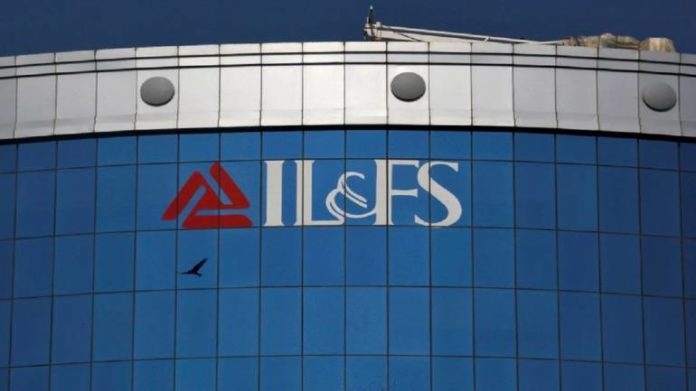 IL&FS arm ITNL through its wholly owned subsidiary, Elsamex SA, has been executing road projects across three sites in Ethiopia.

After remaining in captivity for almost three months, four employees of IL&FS Transportation Network (ITNL) have been rescued from Ethiopia and returned to India, the company said.

On November 25, local Ethiopian workers of ITNL, a wholly-owned subsidiary of cash-strapped IL&FS Group, took hostage seven Indian employees for not having received salaries for the previous two months.

Of the seven, three were released from captivity and had returned to India between December 2018 and January 2019, the company said in a statement.

“We have been able to secure safe return of our four employees, working in projects in Ethiopia, to India. These four employees have returned to India on 24 February,” ITNL said in a statement.

IL&FS arm ITNL through its wholly owned subsidiary, Elsamex SA, has been executing road projects across three sites in Ethiopia. The company had defaulted on paying both taxes and local employee pensions for past few months.

ITNL’s subsidiary has employed close to 800 Ethiopian workers for its three construction sites.

The company said since mid-2018, under its instructions, several of the Indian employees employed by its project companies had returned to India.

IL&FS Group and its various subsidiaries, including ITNL, are facing a liquidity crisis and have defaulted on various debt payments.