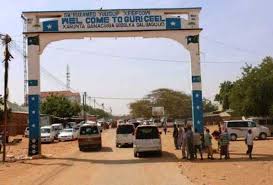 Fighting in central Somalia’s Galmudug state between Somali army bolstered by regional forces and Ahlu Sunnah fighters left at least 120 people dead and more than 600 wounded over the past three days. Clashes broke out in Guriel on Sunday following advance of allied forces. Both sides have blamed each other for the attack that triggered three days of heavy gun battle. The gunfight which ensued until Monday evening in Guriel displaced at least 10, 000 people. Somalia’s government continues to send reinforcements to the town to help drive rival forces from Guriel and airlifted hundreds of troops since Saturday. Sufi fighters intended to fight until their last man died.