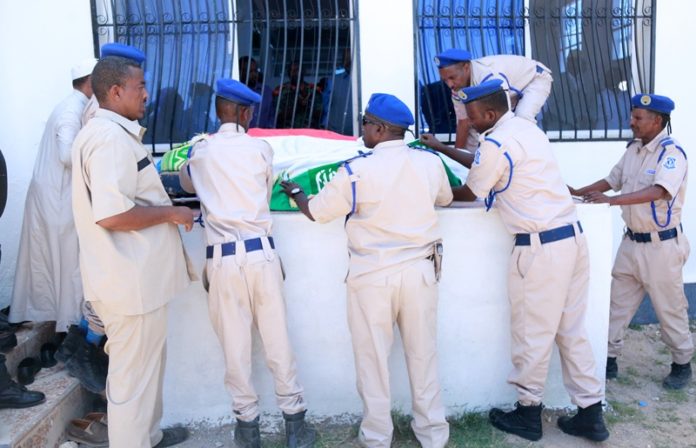 Brigadier General Abdilahi Fadal Iman, the late Somaliland Police Commissioner, who died on Friday, was laid to rest on Saturday at Masalaha Cemetery.

The former Somaliland Police boss was accorded with state funeral attended by the Head of State, the speakers of the houses, the supreme court judge, ministers, parliamentarians, politicians, elders and ordinary citizens. The incumbent minister for home affairs, Mr. Mohamed Kahin Ahmed, described the late police boss that he played a huge role in the peacemaking in Somaliland. He also admitted that he spent most of his time in building robust Somaliland police force by improving quality. He paid tribute to the late Fadal, offering its condolences to his family.  The Head of State, Bihi has remarked that the demise of Fadal has served for the state in policing since the state’s inception dating back to the past 30 years. He added that he rebuilt Somaliland police force and was busy maintain the security and peace that Somaliland is enjoying at the moment. The late Somaliland police boss passed away yesterday at Hargeisa International hospital where he was receiving intensive medications for an illness that he was battling with. 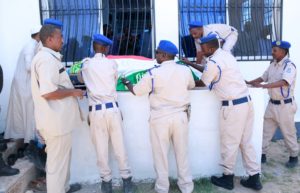 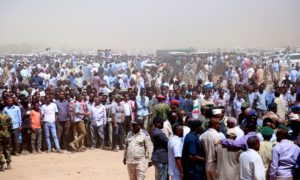 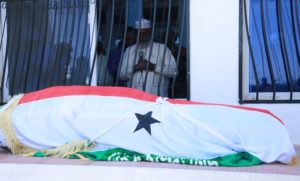 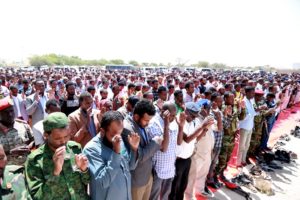 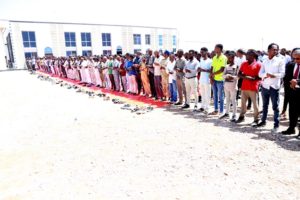 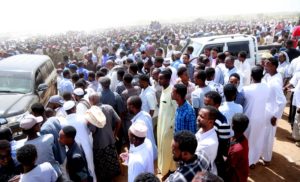 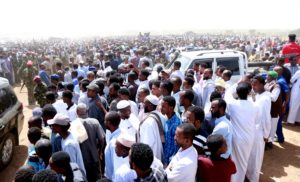 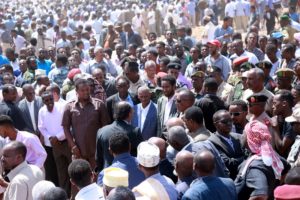 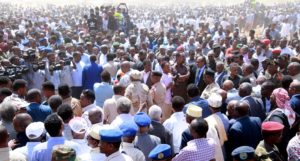 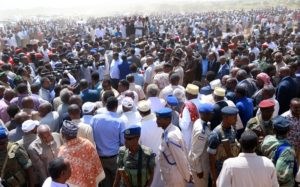 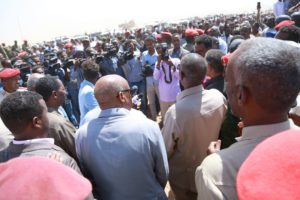 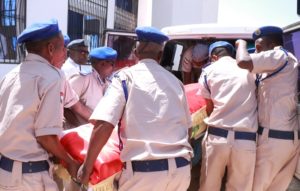 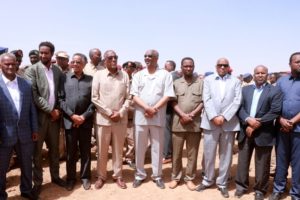 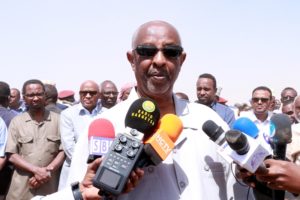 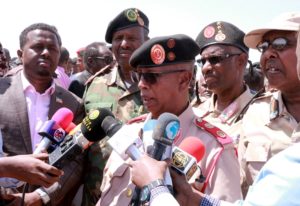 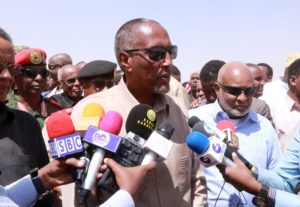 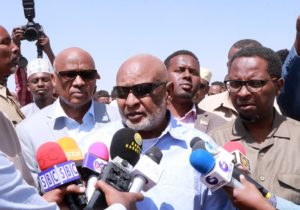 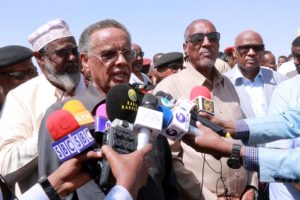