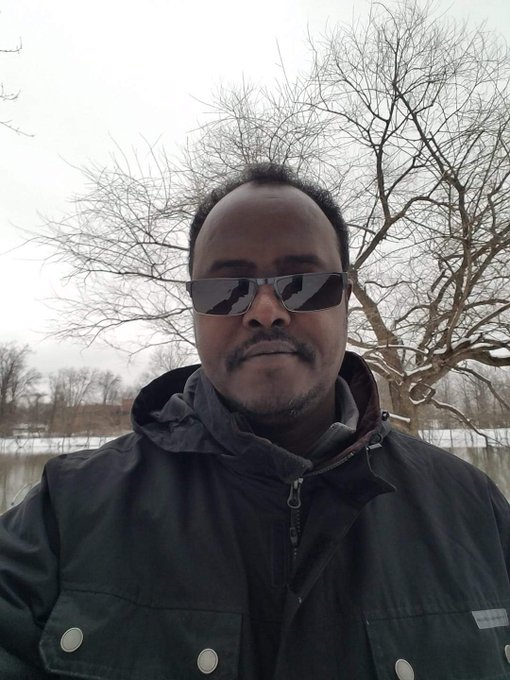 He is under arrest at CID headquarters in Hargeisa after he was sued by Women’s Organization in Somaliland known as NOW.

He told that he was put on a lot of pressure in order to remove the article from the website, a request that he turned it down.

His family paid a courtesy call while he is detention at CID headquarters in Hargeisa.

Media organizations and Human rights center say that the move is intended to intimidate independent journalists.