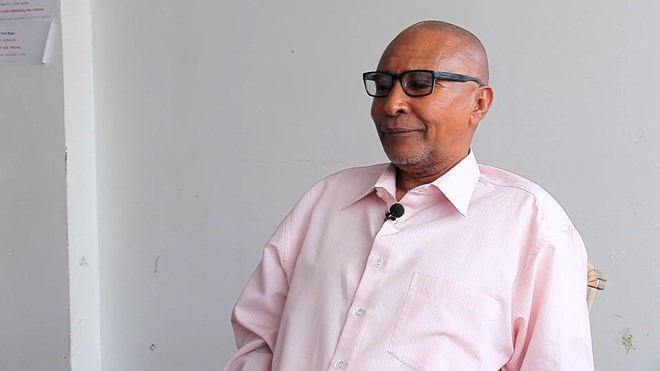 A high-ranking general in Somaliland’s army has been handed over 2 years in jail sentence for leaking classified information to Somalia, SL’s military said on Sunday.

The court demonstrated that Gen. Dolal has contacted with individuals based in Mogadishu, Somalia’s war-torn country’s.

The court has also dropped national treason charges against the General after the court could not verify the accusations.

The General has been under police arrest for weeks as relatives claim that his health has deteriorated from day one in incarceration.