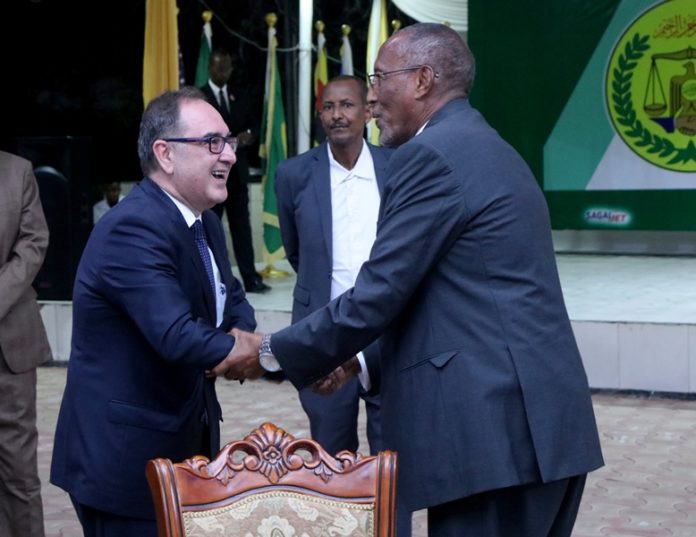 Somaliland President Musa Bihi Abdi on Friday has hosted dinner banquet in honor to envoys, diplomats, scholars and writers who have paid a courtesy call to Somaliland in order to attend Hargeisa Int’l Book Fair.

The event which is held every year is due to commence tomorrow.

The European Union Envoy, Nicolás Berlanga Martínez, who is on working visit to Hargeisa has been in attendance.

Ministers and Somaliland Deputy President also were in attendance of the dinner banquet.

The President speaking at the dinner reiterated that the attendees are friends of Somaliland and conveys their messages back home that SL is an aosis of peace.

Reponsding to the national reconciliation committee appointed by Somalian leader, the SL leader said that it has nothing to do with Somaliland.

Mr. Bihi has reminded that ever since Farmajo assumed the presidency, he launched an unprecedented animosity against SL people and its gov.

President Bihi also protested against the committee where individuals hailing from Somaliland were included.

He said that individuals who have gone to Mogadishu in search of public office cannot speak on behalf of Somaliland.

He also urged the opposition to make a compromise over the bone of contention on Somaliland National Electoral Commission. 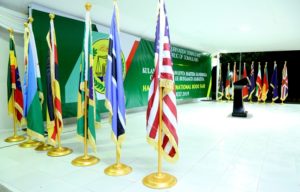 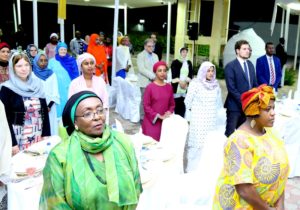 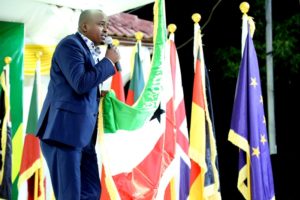 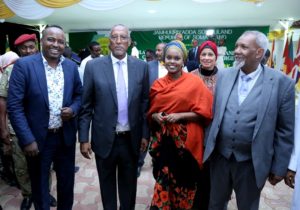 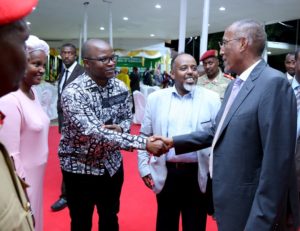 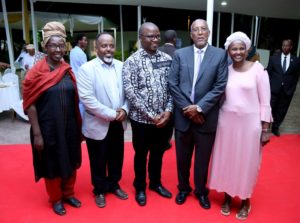 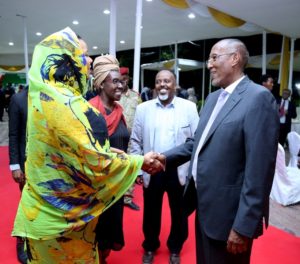 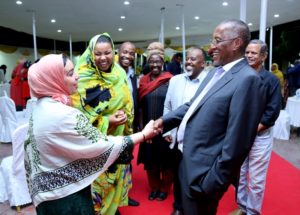 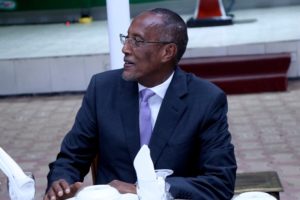 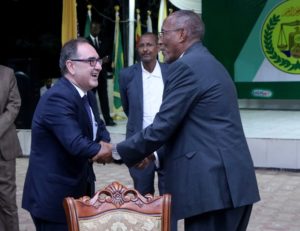 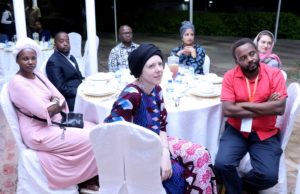 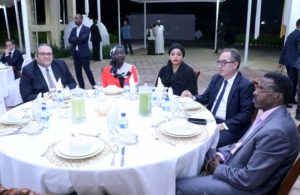 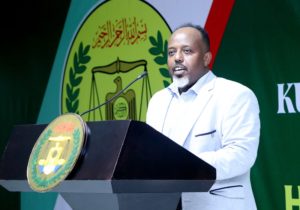