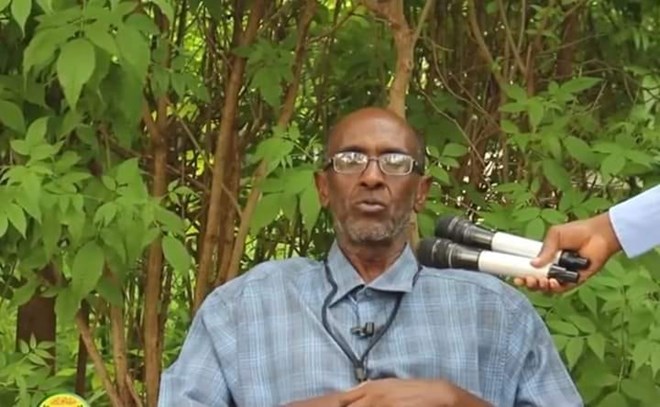 The ministry of environment of Somaliland yesterday arrested a wildlife rights activist.

Mr. Abdi Ali Jama was put behind bars after he accused the ministry of selling eight cheetahs which will be exported to South Africa. The activist said that he would sue the ministry at the court to stop the export of cheetahs. Mr. Abdi argues that laws protecting wildlife is enshrined in Somaliland constitution which strongly prohibits the sale and trade of wildlife. The ministry said in counter argument that it does not intend to sell the wildlife but since cheetahs in Somaliland are on the brink of extinction, then they will be preserved in South Africa. The activist claims that the ministry of environment mislead the president by making him belief that the cheetahs will be kept and once they multiply, they will returned to Somaliland. Mr. Abdi strongly argues that due to difference in climate that cheetah from Somaliland won’t integrate with its counterpart in South Africa. He urgently called on Somaliland president not to accept exporting 8 cheetahs from Somaliland. Mr. Abdi who is holding dual nationality of being Somaliland citizen in the first place and is American by naturalization is wildlife activist who has voluntarily decided to protect Somaliland wildlife. He blames certain Somaliland people of engaged in wildlife trade. He said that individuals from the Arab world are currently involved in the extinction of Somaliland birds.