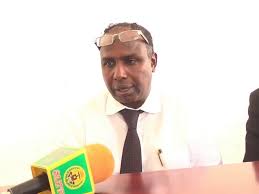 The death toll of Corona Virus in the world is increasing, Somaliland government had announced that it is yet to record a suspected case of the corona virus outbreak.

The ministry of health yesterday announced that screening efforts put in place as this did not so far find out a suspected case of the virus in the country.

A spokesperson for the ministry said the government has deployed medical teams to all entry points of the country.

They are yet to officially encounter any suspicious case as far as the outbreak is concerned.

Somaliland is having closer trade ties with China, the epicenter of outbreak of the Corona virus.

Somaliland government has recently expressed its growing concern over its trade with Oman and the UAE.