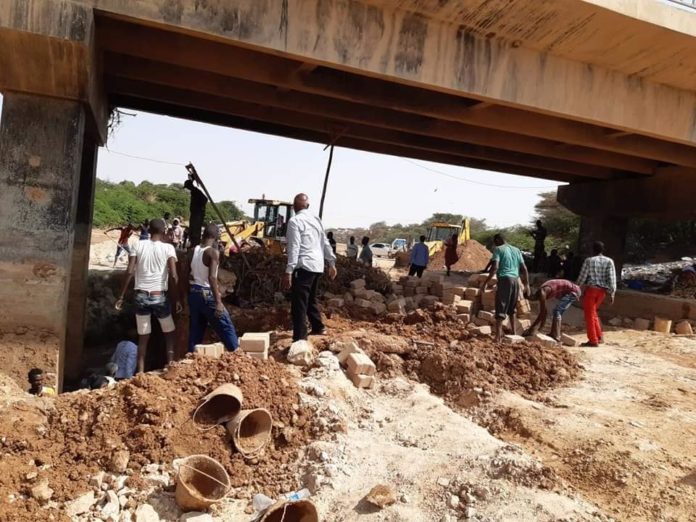 The Ministry of Public Works on Thursday has commenced the repairing of two major bridges in Burao. It is planned that the reconstruction will be accomplished for the four months to come. The minister in charge of public works, Mr. Abdirashid Du’ale Qambi earlier pledged for Burao residents the rebuilding of damages bridges which people and traffic stopped used them. Locals in Somaliland believe that corruption practices is rampant in local councils in major townships in Somaliland. The gov collects taxes and there is no implementation of waste management system whilst running water damage bridges and roads in the country. 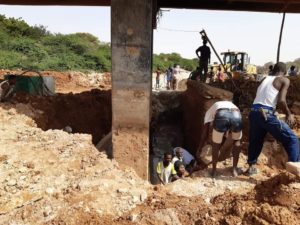 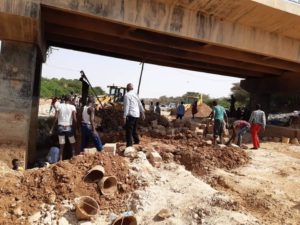