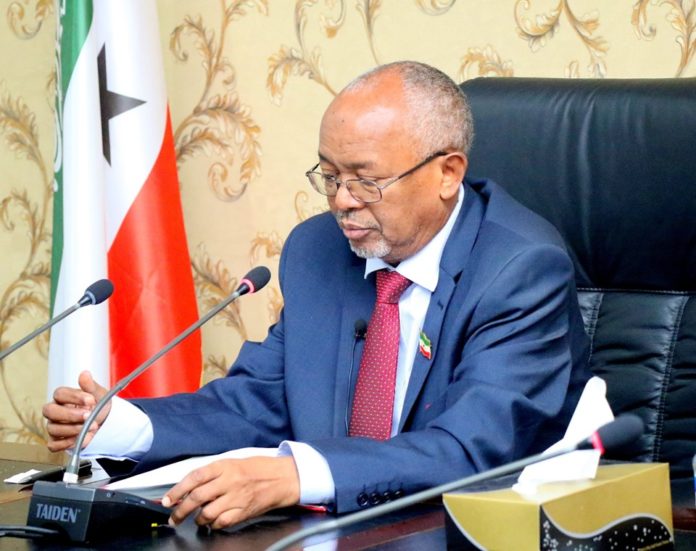 The Somaliland government on Tuesday has said that the culprits and perpetrators of those who were responsible of killing 7 people in Eil Afwein were four of them were female have been apprehended. According to a press statement from the presidential mansion has confirmed the nabbing. The Deputy Somaliland President, Mr. Abdirahman Abdilahi Ismail a.k.a Sayli’i has sent sincere condolences to the families, relatives and friends of those who were killed in the cold blooded animosity.

The statement further said that operations underway to arrest others who are still in hiding from law enforcement agencies.The Gov  pledged that those who are behind the barbaric attacks of slaying innocent civilians would be soon bright to justice. The VP is urging the family members who lost loved ones to remain calm and to avoid taking the law into their hands. The VP also encouraged them to bank on the security forces whereby man hunt operations are underway which are aimed at putting the criminals to fair trail. The locals in Eil Afwein which have seen the protracted inter clan skirmished in Somaliland to work and cooperate with security forces in an attempt to heighten security in the region. The Somaliland gov won’t tolerate the continuation of the bloodshed in Eil Afwein in Sanaag province.  The VP ordered the security forces to execute its duty to maintain law and order in the region and those who are in a position to carry out attacks against civilians must be caught.