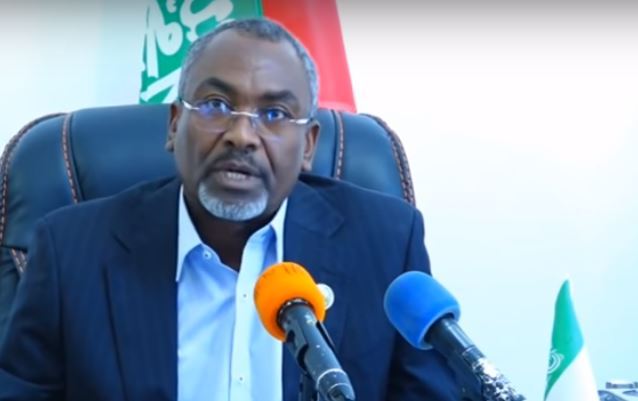 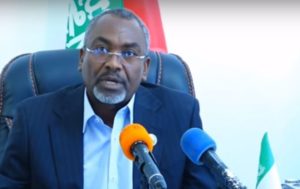 HARGEISA— The information ministry of Somaliland has talked about a new offensive launched by Puntland soldiers against the front-lines of SL troops stationed in Tukaraq yesterday. Puntland used heavy weapons bombarding SL army barrack in the front-lines as confirmed by deputy information minister, Hon. Mohamed Musa Abees. The deputy minister has reiterated that Somaliland is losing patience over the constant violation of her territory and launching assaults on Somaliland defense forces. Mr. Abees has confirmed that at leas man in uniform sustained serious wounds over the shelling and later succumbed of the injury. On the other hand, unknown assailants attacked the residence of Somaliland’s army chief Brigadier General Nuh Tani who is on working visit to Erigavo, Sanaag’s provincial capital. The assault took place last night according to reports but the army chief escaped unharmed. The visit embarked by the army chief is intended to pave the way for the Head of State, Musa Bihi who is about to pay a courtesy call to Erigavo although details are sketchy.