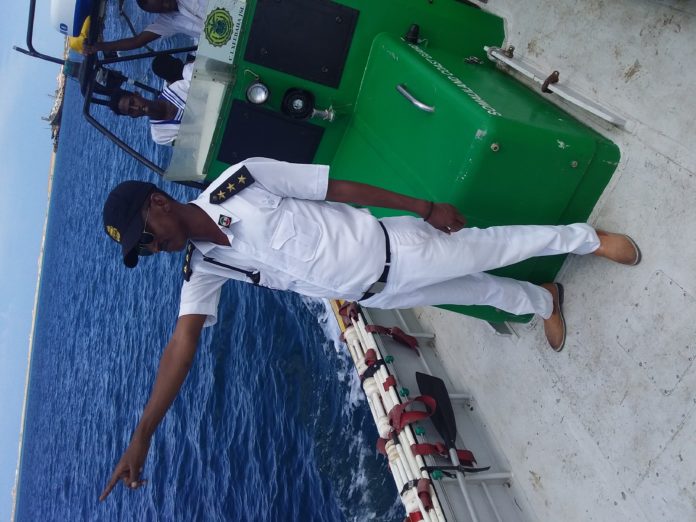 The recent  seizure of twenty illegal fishing vessels by the Somaliland Coast Guard is a significant step toward ridding our coastline of  exploitation by foreign vessels. The state’s coast guards conducted an operation which led to the seizure of at least 20 foreign vessels conducting illegal fishing in Somaliland’s territorial waters.A delegation headed by the chief coast guard and accompanied by Berbera port manager, the deputy chairman of disaster preparedness and food storage agency and other govt officials visited the coasts in the state which took up to 12 hours. The delegation visited Bulla- Haar, Eil-Sheikh and Zeila. Zeila governor flanked by coast guard officers stationed there received the visiting delegation upon reaching the township. During the inspection tour, the coast guards intercepted 20 foreign vessels fishing illegally in the state’s coasts.   The country’s coast guards have secured the territorial waters from any threat including illegal fishing and piracy which plagued by the neighboring country of Somalia’s waters.