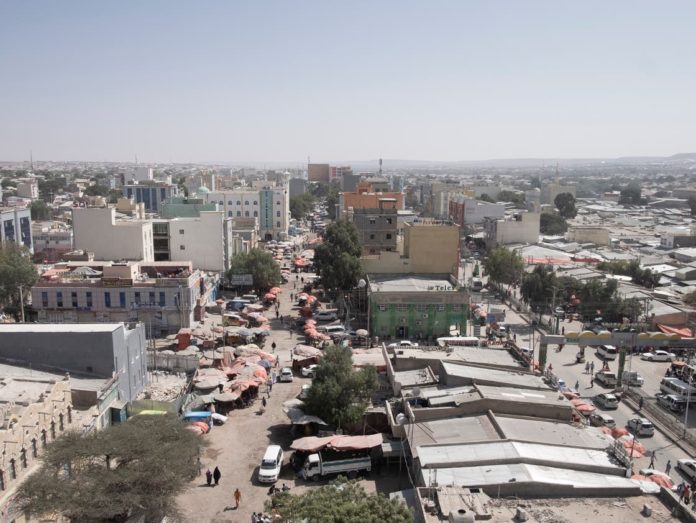 Somaliland, the state that doesn’t officially exist, is the glimmer of hope in East Africa – a photo tableau by François X. Klei

Somaliland declared independence from Somalia in 1991, but it is not recognized by any country in the world. Nevertheless, some things are going better there than with its neighbor (Somalia). 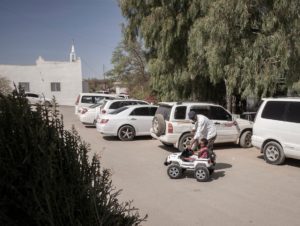 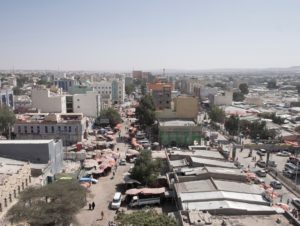 View of Hargeisa, the capital of Somaliland. It wasn’t long ago that the city was completely destroyed. After the dictator Siad Barre came to power in Somalia at the end of the 1970s, he brought the entire country under his control and, above all, struck the north, where Hargeisa is located, by force. In 1988 he bombed the city. Hargeisa was largely destroyed, around 50,000 civilians were killed. In 1991, rebels drove Somali troops out of Somaliland and overthrew the dictator. Shortly thereafter, the region declared independence. Reconstruction of Hargeisa began after 1991, financed mainly by local donors and donations from the diaspora.

After the port city of Berbera, Hargeisa is now Somaliland’s second largest business location. How many inhabitants the city has nobody knows exactly. Calculations from 2017 assume around 861,000 people, other estimates also from more than one million. In contrast to Mogadiscio, the capital of Somalia, you can move around freely in Hargeisa, the terrorist militia al-Shabab usually carries out attacks in the south. 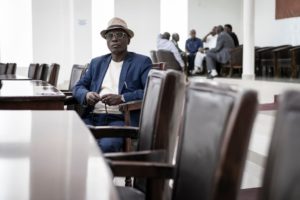 Bashir Hussain has taken a seat in the Chamber of Elders of the Somaliland Parliament. The Parliament consists of two chambers: the House of Representatives, whose deputies elect the people, and the Council of Elders, in which the presidents of the different clans sit. The region has been shaped by large historical families, the clans, for centuries. Their leaders have enormous influence and simple conflicts. Somaliland is progressive and backward at the same time. Free elections have taken place several times since 1991 when it declared independence, and an iris scan procedure in the recent 2017 presidential election prevented voters from voting twice.

However, the fact that the election had been postponed for two years had provoked anger among the population, and the government reacted very severely to the protests. Little else is contradicted: a writer was arrested in 2019 because he called for the reform of the prison and criminal justice system in a poem; three other men were detained for Facebook posts critical of the government. 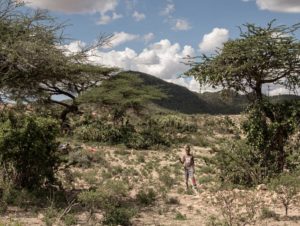 A young shepherd near his makeshift camp in Somaliland. More than half of the population are nomads. Every year they go with their goats, sheep and camels from northeast Ethiopia to the ports on the Gulf of Aden, from where the animals are exported, especially to Saudi Arabia. Many families have lived this life for generations. Everyday life in the community welds them together, the loyalty to each other is great. 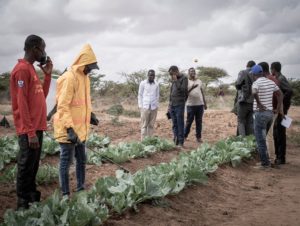 Agricultural science students visit the Horn Gardens agricultural project in Hargeisa, the capital of Somaliland. It was founded about five years ago and is designed to promote modern and sustainable agriculture. Agriculture is important for Somaliland. The main crops are sorghum and corn. Perishable fruits and vegetables have to be imported, however, and the consequences of climate change can also be clearly felt.

Droughts used to be ten or fifteen years apart, said Environment and Agriculture Minister Shukri Ismail Bandare, “But now they occur so regularly that people can no longer cope with it.” If it does rain, the rainfall is sometimes so strong that entire regions are flooded. Horn Gardens is located in Arrayambo outside of Hargeisa. It all started with a greenhouse, now there are four. An area of ​​fourteen hectares is cultivated on which tomatoes, cucumbers and orange trees grow, among other things. Farmers can buy fertilizers and irrigation systems there, as well as attend training courses. Hundreds of greenhouses have already been built in Somaliland.

According to the founders, the country should be able to feed itself in the future. Somaliland, which not only shows “Horn Gardens”, is a country that wants to grow from below.