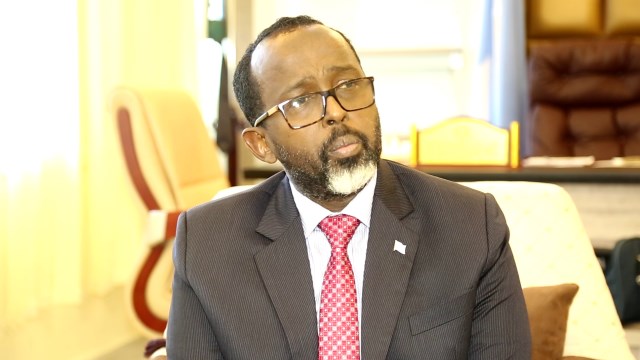 MOGADISHU (Reuters) – Somali Islamist militants held civilian hostages during their attack on a hotel in the capital of Mogadishu, state-run Somali News Agency quoted the minister of information on Friday as saying.

But the minister, Dahir Mohamud Gelle, did not say whether the operation by Somali special forces to dislodge the militants from the hotel had ended or whether the hostages had been freed.

The death toll from the attack, which began on Thursday evening, had risen to nearly 30 on Friday as the special forces battled the insurgents.