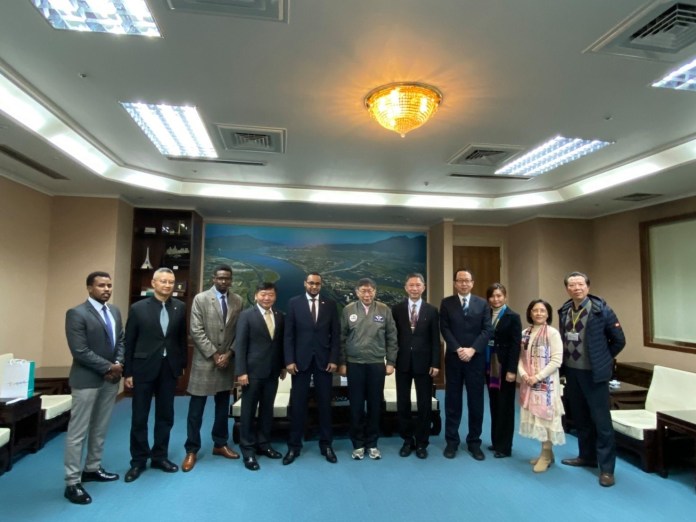 SL government & Taiwan have proposed that Hargeisa, the capital of the Rep. of Somaliland will enter into sister city relationship with Taipei.

This was disclosed following a meeting between SL representative to Taipei, Mohmed Haji and Mayor of Taipie, Dr. Ko Wen-Je.

The meeting was held at Taipei City Hall yesterday.

The two officials discussed that a partnership agreement will be signed between the capital of Hargeisa and Taipei municipalities in the short run.

The new partnership agreement is due to boost the friendly ties between Taiwan and Somaliland.

Hargeisa Group Hospital & Taipei Medical Hospital will jointly cooperate on the realization of the project. 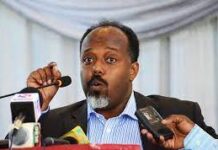