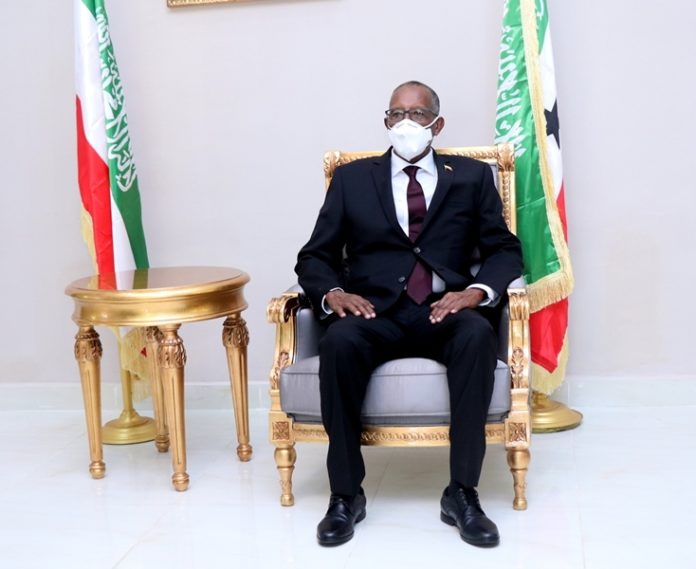 President of Somaliland Musa Bihi Abdi, leading a high level delegation has left for Djibouti for an official visit after Djibouti president, Ismail Omar Guelleh, has extended invitation in order to attend the resumption of long stalled talks between Somaliland and Somalia.

The delegation will attend the high level talks organized by the US government under the auspices of Djibouti for the reconciliation of Somaliland with Somalia.

The FM of SL, Yasin Faraton told reporters at Egal airport that the delegation headed up by President Bihi will be in attendance of the high level consultation summit between Somaliland and Somalia.

Faraton said: ” Today I have stood before the podium to inform you that a delegation headed up by Somaliland president Musa Bihi Abdi is leaving to Djibouti. The president is accompanied by the speaker of upper house of parliament, four ministers and the special envoy of Somalia-Somaliland talks, Adna Aden. The delegation is off to Djibouti to attend a meeting that has been jointly organized by US and Djibouti governments. Officials including the likes of Ethiopian PM Abiy Ahmed will be in attendance.” The agenda of the consultation summit is still unknown as Somaliland FM has not offered details.” 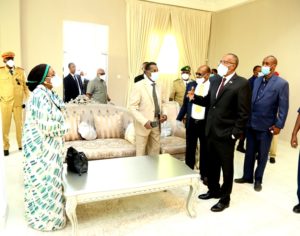 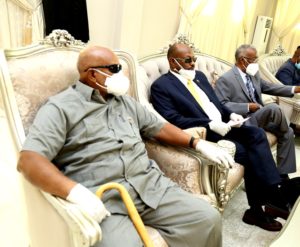 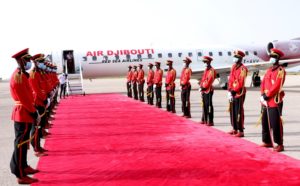 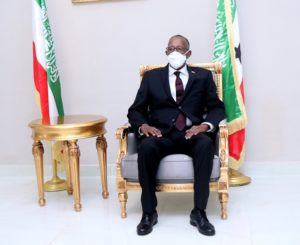 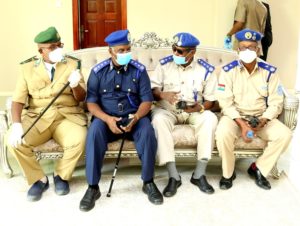 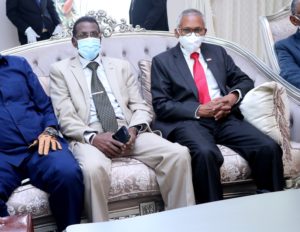 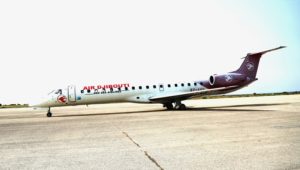 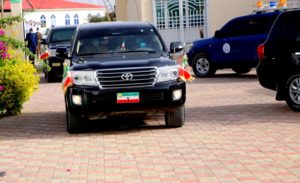 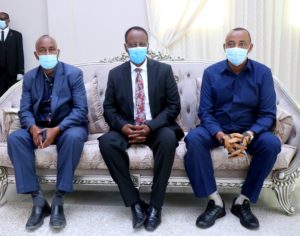 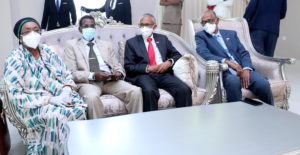 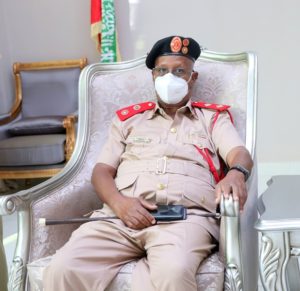 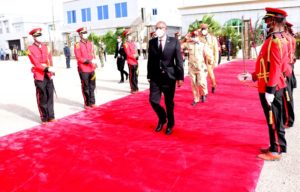