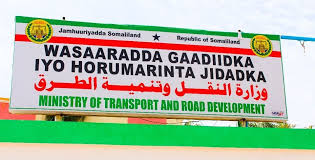 Hargeisa – The Somaliland Ministry of Transport and Roads Development has said that it has revoked with immediate effect the 2013 driver’s license expired and will not allow drivers to operate their vehicles with an expired document.

In a press statement released by the ministry of transport stated as follows;

Refer to the Road Traffic Act (L / r 56/2013) Article 57 which states that no person may drive without a driver’s license document, and Article 63 of the Renewal of a Driving License shall be valid for a period of five (5) years, from the date of issue. During this period, the previous issuing office will be renewed; and Article 58 and after undergoing a through Physical and Mental Requirements for the Acceptance of a National License.

Accordingly, the Ministry of Transport and Highway Development in accordance with the duties and responsibilities set out in this Act will update and modernize with hidden features and data in accordance with Article 62 of the Code of Regulation L / r 56/2013,

We are, therefore, informing all drivers of passenger and cargo transport, that the Preliminary Transportation License has been revoked in 2013, and that you are required to abide by the laws and laws of the country adopted by the Parliament of Somaliland,

Director of the Department of Licenses, Documents and Transportation. 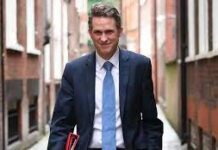 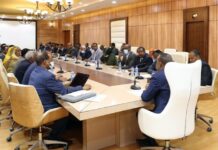