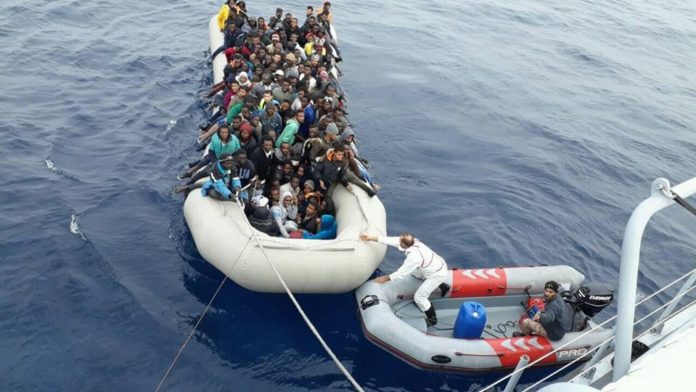 Libyan Coast Guard said Sunday that it had managed to rescue more than one hundred illegal immigrants in two different operations off the Libyan coast.

The other rescue operation took place 50 miles north of Khoms city east of Tripoli where the authorities sighted a rubber boat carrying 51 illegal immigrants; all men of African nationalities, mostly from Sudan.