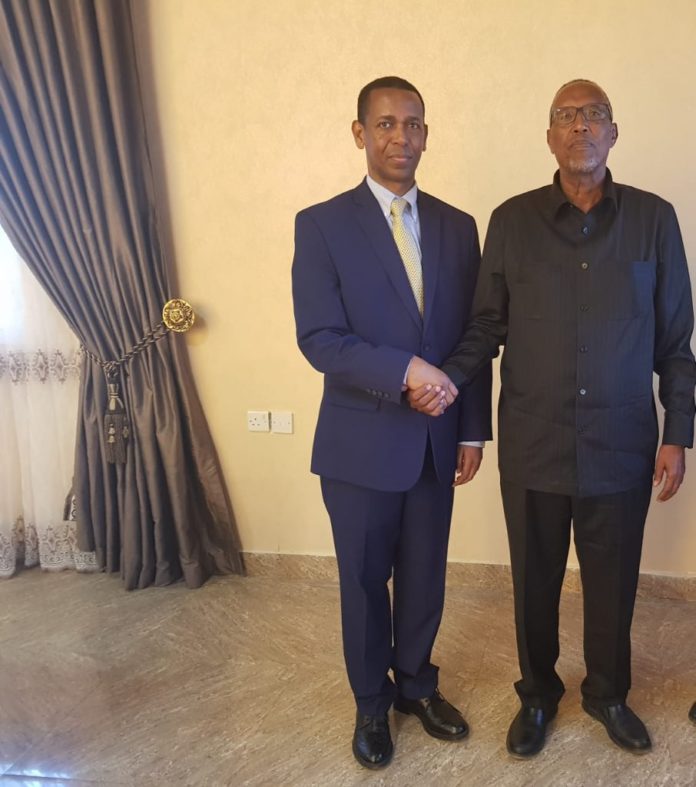 The meeting focused on the peace building as the key impetus for development in the context of Somaliland and Puntland The delegation also met Minister of Employment, Social Affairs and Family H.E Hinda Jama Hersi in which they discussed matters related to women empowerment and support on their role in decision making platforms.

The delegation members were briefed on the quota that is proposed to be allotted for women in Somaliland parliament and local councils.
Minister for labor appealed the support from UN and IGAD pertaining to the ongoing progress.
Officials from UN and Intergovernmental Authority on Development were in attendance during the talks.
NAGAAD network, a local organization established to empower women in Somaliland were also in attendance. 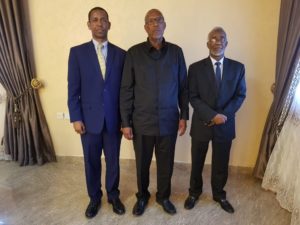 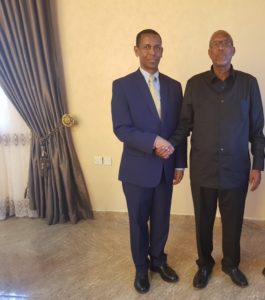 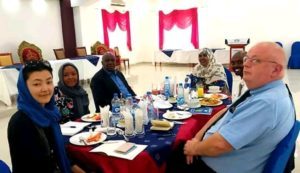 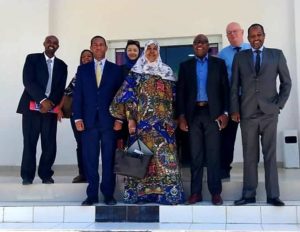