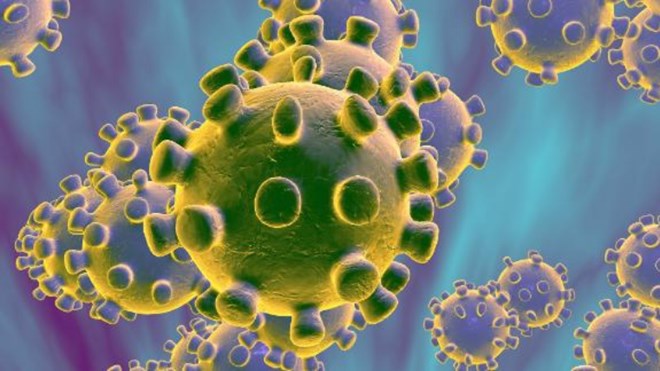 Four passengers on baord on Ethiopian Airlines flight that had arrived at Egal airport in Hargeisa recently have tested positive for the deadly pandemic disease of Coronavirus.

The four passengers who were said to be Djibouti by nationality had arrived in Somaliland in the first place and later traveled to Djibouti by violating flight ban restrictions into Djibouti.

The four Djibouti nationals were supposed to travel to Djibouti by air but changed plans after Djibouti authority issued travel ban and later chose to travel by road to enter the country.

Djibouti’s director general of health, Dr. Salah Benoyta confirmed the four cases and further said that they will be admitted into Arte medical center for isolation and treatment.

The four sneaked in by road via Somaliland and now Djibouti has confirmed 18 cases so far.

According to Djibouti authority, the four were intercepted at border crossing point of Lowya-Adde area, located at the border with SL and lastly tested positive for the pandemic upon testing