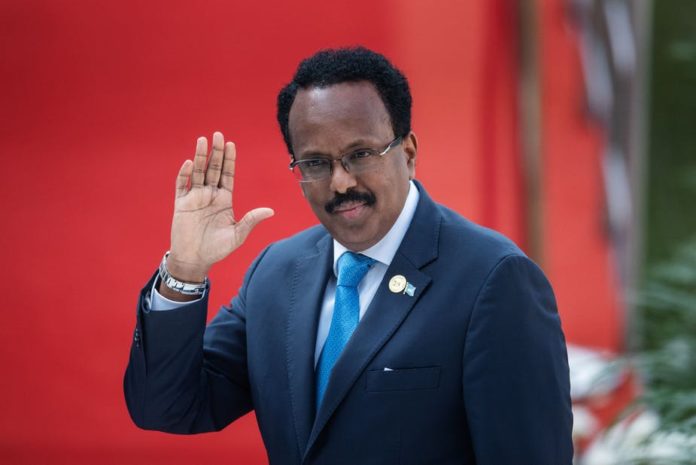 Somalia has announced the postponement of its parliamentary elections until February 2021 and presidential elections until August next year, citing security and technical issues.

The country was due to go to the polls late this year for parliamentary elections and early next year for the presidential elections. But a combination of factors – including COVID-19, increased attacks from Al-Shabaab and a severe locust infestation – prompted the delay.

But the delay might not be enough to ensure free and fair elections. Research by the Heritage Institute for Policy Studies last year showed that the country won’t be able to implement a new electoral system by next year. Somalia has opted for a majoritarian electoral system – also known as ‘first-past-the-post’.

The research suggests the country won’t be able to pull off the poll because of political, security, financial, technical and logistical challenges.

Somalia hasn’t conducted a direct popular vote since 1969. Instead, it’s used a clan-based power sharing approach to choose its leaders.

Those pushing for the new electoral system argue that reform is long overdue. They say the new system will provide an opportunity for women, youth and minority groups to be included in decision-making. They see it as an important first step to democratisation in the country.

The execution of the new electoral system in 2021 in the volatile region would be complex, even without COVID-19.

According to the International Crisis Group, the federal government has attempted to put in place a number of measures to contain the spread of the disease.

This has included restriction of movement, social distancing, curfews, and closure of schools and mosques. However, the number of deaths continues to rise.

This has been attributed to Somalia’s struggling healthcare infrastructure. In addition, the regions still under Al-Shabaab’s jurisdiction have flouted the containment measures provided by the government since they regard it as illegitimate.

The United Nations Assistance Mission in Somalia has warned that a severe outbreak of the disease in the Al-Shabaab controlled regions would be catastrophic.

The Al-Shabaab threat looms large in Mogadishu. Hence, there are concerns that the terrorist group could use the pandemic as cover to wage more attacks in the capital.

The severity of the locust infestation and flooding are additional complications.

The challenge of getting the poll underway

The implementation of the new electoral system could be jeopardised by the lack of sufficient funding from international donors, poor planning and logistics management by the electoral commission.

These tensions lie at the heart of the disagreement about the new electoral system. The new system seeks to transfer the power to decide the leadership of the country from clan elders to the citizens.

This would undercut the primacy of clan elders in Somali politics. Because clans are the primary actors in Somalia’s politics, there are concerns that the clan elders could sabotage the electoral process if it marginalises them.

Researchers who have advised the Somalia government on workable electoral systems are broadly in agreement that it will be a difficult task to shed the country’s clan-based model given its context.

Is postponement a step in the right direction?

Postponement of the election is catered for under the country’s electoral law. But prominent Somali politicians, such as Abdirahman Warsame, have argued that the government’s decision to stay in office is a recipe for insurgency and will be used as a justification for violence.

But as it stands, the decision to postpone the election has already been made.

The 2021 elections will serve as a litmus test for Somalia’s progress on democratisation, reconstruction and state building. If the new electoral system is successfully implemented, it will be a milestone in the country’s history.