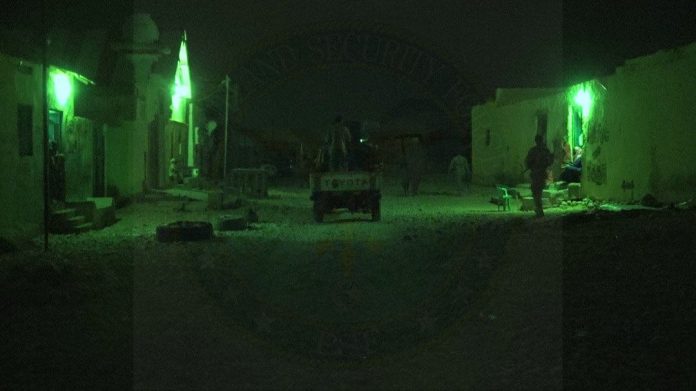 Two people have been killed and three others wounded in an attack by suspected militants early Friday on a prison in the port city of Bosaso in Somalia’s Bari province. Security sources said the central prison, which is holding members of the al-Qaeda-affiliated al-Shabaab terrorist group, remains under siege. “It is too early to determine the exact number of casualties. But so far, we know that two people were killed and several others were wounded,” a local security official said on condition of anonymity, adding the death toll could rise. Somali state TV confirmed the attack, saying Bosaso’s main prison is under attack and security forces are dealing with it. Bosaso is a commercial port city located 1,388 kilometers (862 miles) from the capital Mogadishu. No group has claimed responsibility so far, but al-Shabaab has admitted to recent attacks in the country. The Somali-based terrorist group is also active in Bari. Paramilitary forces of Somalia’s semiautonomous Puntland region have fought against the terror group many times in the Galgala mountains in the province.